She teased the songs with a series of Instagram posts over the weekend. 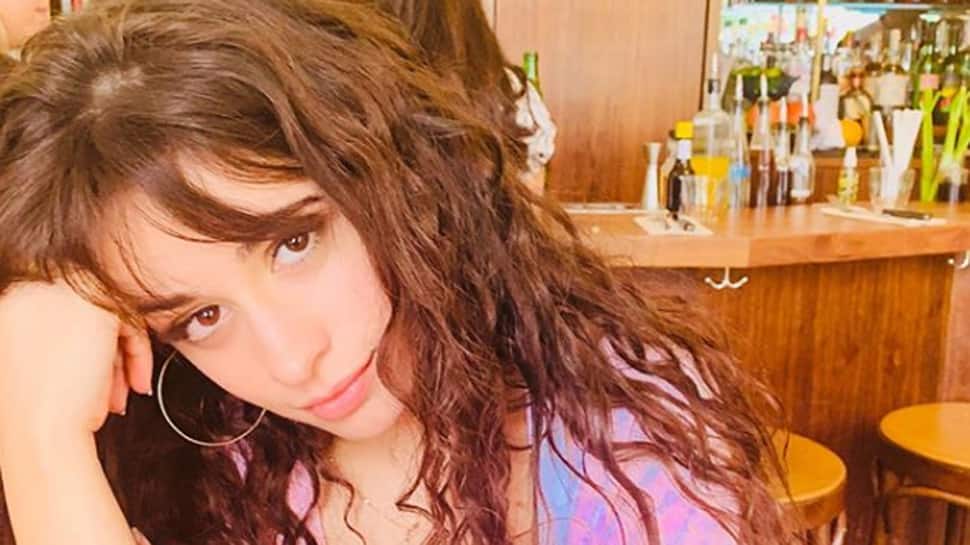 Cabello has come out with two new singles -- "Shameless" and "Liar" from her forthcoming second solo album "Romance".

"These songs are basically the story of my life the past couple years and the stories I've accumulated. I knew for a long time I wanted my album to be called 'Romance' because these stories are about falling in love," Cabello said.

She teased the songs with a series of Instagram posts over the weekend.

The emotionally charged "Shameless" showcases a seismic vocal performance from the superstar, stretching from intimate verses into an overpowering refrain over hypnotic guitar, a thick bass line, and propulsive percussion. Bold "Liar" channels Latin vibes underneath the hook, "Oh no, there you go, making me a liar, I kinda like it though".

To accompany "Shameless", she also revealed a music video directed by Henry Scholfield.

Next up, she will perform for "Saturday Night Live" for the very first time on October 12.

Ghungroo song: Hrithik Roshan, Vaani Kapoor are a visual delight in this peppy track from 'War'—Watch