The classic number 'So Gaya Yeh Jahan' from the 1988 film 'Tezaab' has been recreated for Neil Nitin Mukesh's upcoming movie 'Bypass Road'. The actor says the song does poetic justice to the plot of the film. 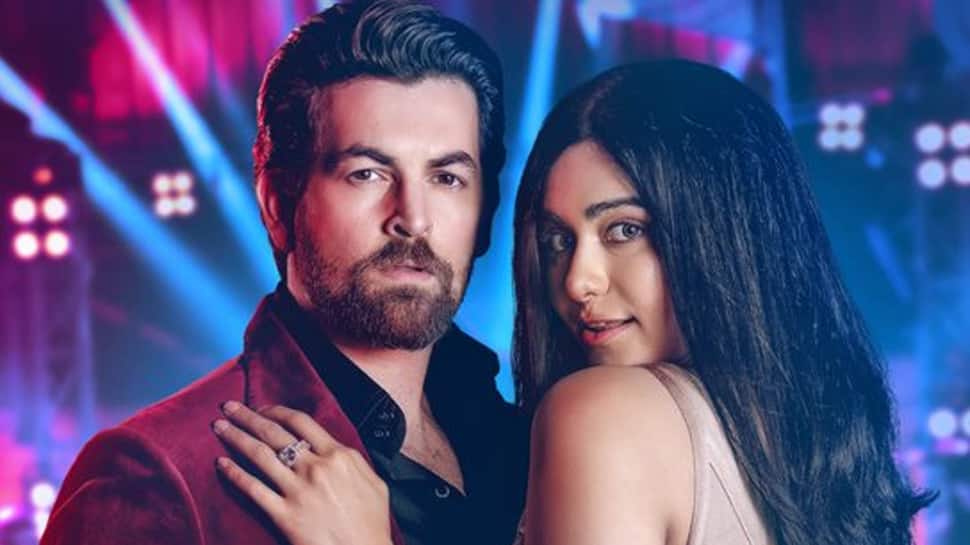 Mumbai: The classic number 'So Gaya Yeh Jahan' from the 1988 film 'Tezaab' has been recreated for Neil Nitin Mukesh's upcoming movie 'Bypass Road'. The actor says the song does poetic justice to the plot of the film.

"This was the only song that came to my mind when we were rummaging through archives to find a song well suited with the theme of our film. It literally does poetic justice to the plot of the film. It's used as a situational scene song where the lyrics match the screenplay effortlessly, without giving away the climax," Neil said.

The song released on Wednesday in association with T-Series and was originally composed by Laxmikant-Pyarelal and sung by Neil's father and veteran singer Nitin Mukesh. It was picturised on Anil Kapoor, Madhuri Dixit and Chunkey Pandey.

The new rendition of the cult classic titled "Dard Ke Lamhe" is composed by Raaj Ashu, written by Shabbir Ahmed, sung by Zubin Nautiyal and programmed by Aditya Dev with a special contribution by iconic playback singer Nitin Mukesh.

It will be picturised on the lead protagonist of the film, Neil making an unpredictable admission between a crime scene and a chase sequence.

Neil's brother Naman Nitin Mukesh is set to make his Bollywood debut with "Bypass Road". He says the song is very "relatable and contextual".

"Good music can connect people to storytelling in a magical way and audiences will be able to connect 'Bypass Road' with 'So gaya yeh jahan' not just provisionally today but for years to come," Naman said.

"Infact during the development stage we didn't want to take undue advantage of our lineage so we didn't enlist any Mukesh song under the referral list but everyone in the team unanimously suggested this track," he added.

The debutante director said that it took close to six months to finetune it.

"Since we apprehended that my father would disapprove any sort of recreation. However the minute he heard the first scratch, he jumped with delight and gave us the nod."

Ranveer Singh to make music accessible to the hearing impaired!