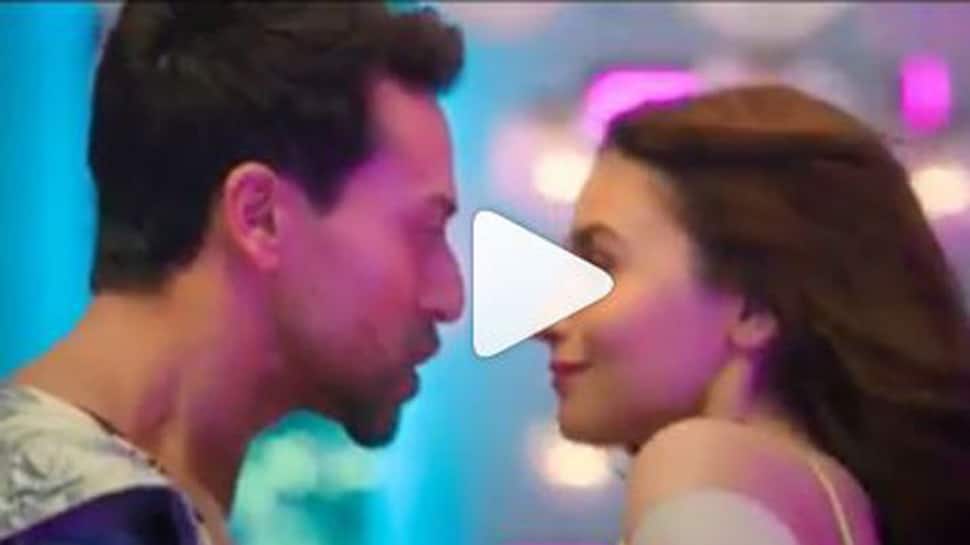 New Delhi: The most-hyped song from Karan Johar's ambitious project Student of the Year 2 has been unveiled. The song titled 'Hook-up' features Tiger Shroff and 'ex-student'  Alia Bhatt in a sizzling avatar.

In the music video, Alia pole dances her way to Tiger Shroff's bedroom. Tiger tries hard to woo Alia after getting mesmerized by her pole dance. The song is a peppy number which you must have in your playlist for all the future house parties that you plan to host. Check it out:

Sharing the teaser of the song on Saturday, Karan wrote, “Its Tiger Shroff and Alia Bhatt = Talia! Get ready for the Hook Up Song.”

At the trailer launch of the film, Tiger shared his experience of working with Alia. He said, “It is a different sort of a song that I have shot. Personally, I have not done something like that before. Working with Alia was an amazing experience. Though she is such a big star, she was so easy to work with, she was so open and hardworking on set, ever after achieving so much. It was really inspiring being around her."