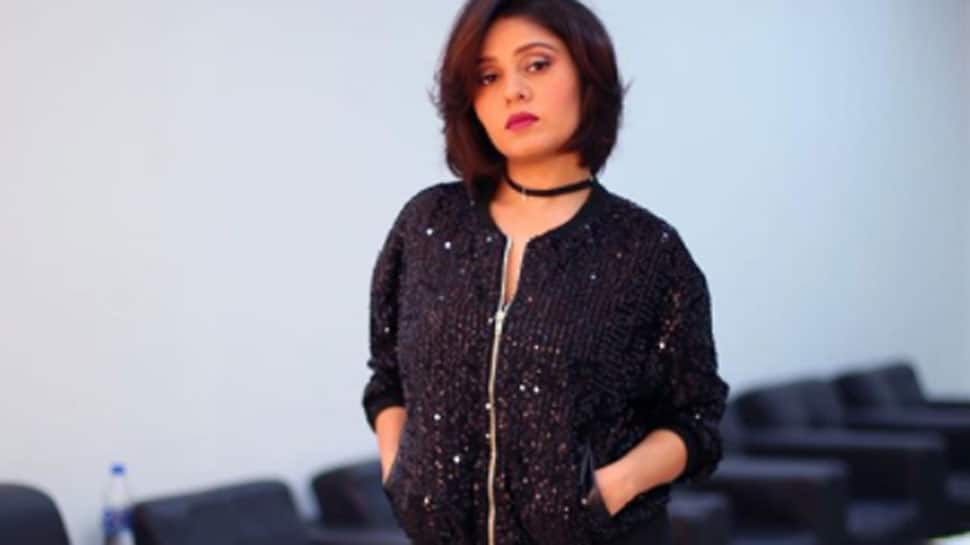 Legendary singer Elton John along with a team of musicians gave music to the animated movie. The musical legacy was brought alive by the Oscar winning score composed by Hans Zimmer.

The live-action version promises to cherish the musical spirit with re-imagined tracks by superstar Beyoncé and Donald Glover. Zimmer has returned to compose the score.

Sunidhi and Armaan will lend their musical touch to the Hindi soundtrack of the film. Armaan will sing "Hakuna matata" and also a duet with Sunidhi.

"While watching the original film, I have drifted with emotions -- laughed and cried. So, to be a part of this venture was not only exciting, but something extremely close to my heart.

"I have beautiful memories of listening to the tracks of 'Lion King', especially one track - "Can you feel the love tonight" -- which I have listened to on repeat mode on my long drives, on rainy nights of Mumbai," Sunidhi said in a statement.

"When you are a part of something great that already exists, you need to be closer to the original creation, not distort it, rather leave your own little touch. I have tried my best to justify the songs and the extraordinarily done visuals. The expressions of Simba, Nala, were so prolific, immaculate, that I knew I was in for something really interesting," she added.

To this, Armaan added: "'Lion King' is literally my favourite Disney film of all time! I usually never asked for many gifts from my parents when I was a child but I clearly remember telling my dad that I wanted to buy the whole DVD collection of 'Lion King' and he immediately bought it for me.

"It's such a fond memory that is still so clearly etched in my mind! I tried singing it the same way I felt when I first heard them back when I was a kid. I wanted to keep that same innocence intact, yet do some cool western inflections in my vocal delivery that could enhance the song. I think they have come out great and can't wait for the fans to hear them!"

"The Jungle Book" fame director Jon Favreau has re-imagined the world of Disney's classic to bring alive a live-action film. He has stayed true to the classic story of Simba and used pioneering and game changing photo-real technology, using cutting-edge tools to make the musical drama come alive on the big screen.