Sony Music has partnered with Green Gold Animation for the music of "Chhota Bheem..." 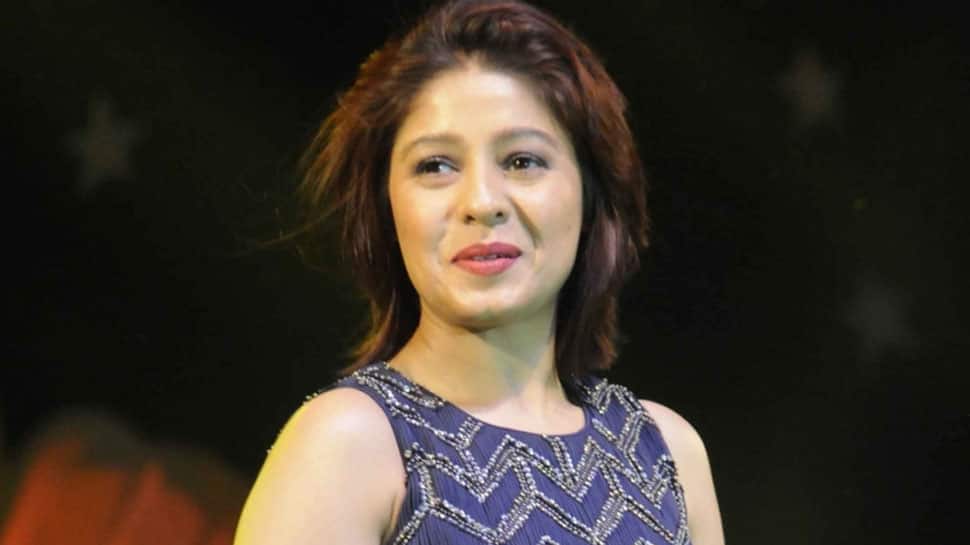 The music of this animated film has been composed by Sunil Kaushik and John Stewart Eduri. It has three songs featuring Daler Mehndi and Sunidhi.

"I thoroughly enjoyed working on the music for 'Chhota Bheem...', a character we all have loved and adored," Sunidhi said in a statement.

"I personally am a big fan and am eagerly waiting for everyone to listen to the music. I am sure all the kids would have a wonderful time listening and dancing to the songs including my son," she added.

Sony Music has partnered with Green Gold Animation for the music of "Chhota Bheem..."

"We are excited to be partnering with Sony Music to release our new film's music content through them. 'Chhota Bheem - Kung Fu Dhamaka' has some really fun tunes and rhythms that will connect with people across age groups, especially the kids," said Rajiv Chilaka, CEO and Founder of Green Gold Animation.

Anjana Devraj, Head Kids Division, Sony Music India, shared the first video releases on April 26. "The next two (songs) in the following week with a special release slated around Chhota Bheem's birthday on May 1," she added.