Super 30: Hrithik Roshan's 'Paisa' song is all about money—Watch

Hrithik will be seen opposite TV actress Mrunal Thakur in the movie. 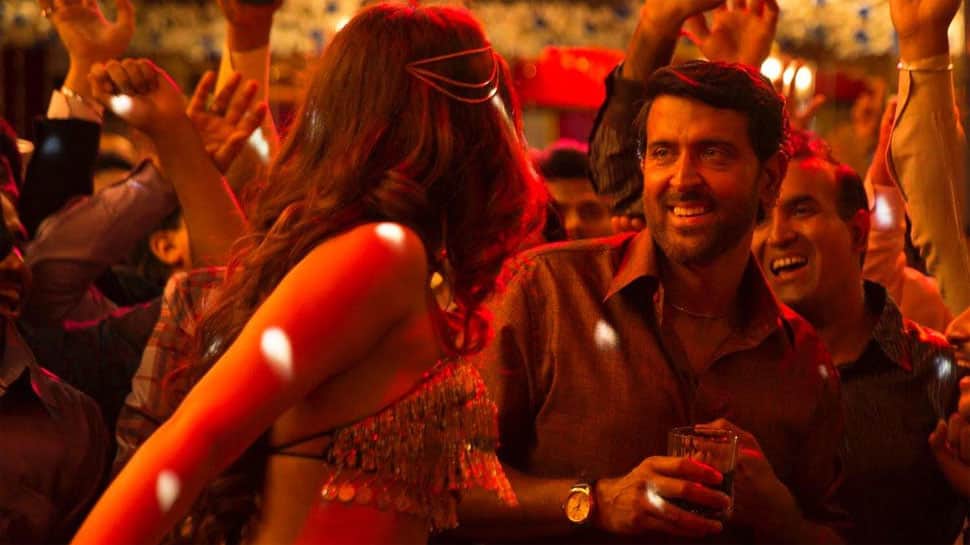 New Delhi: Superstar Hrithik Roshan is gearing up for the release of his upcoming venture 'Super 30'. The film will show him portray a teacher's role for the very first time on-screen. The makers have unveiled a new song titled 'Paisa' and it's all about money.

'Paisa' is the peppy number sung by Vishal Dadlani and the music is composed by Ajay-Atul.

Amitabh Bhattacharya has penned the lyrics of 'Paisa'.

Hrithik will be seen opposite TV actress Mrunal Thakur in the movie.

'Super 30' is directed by Vikas Bahl and is based on the life of mathematician Anand Kumar from Bihar. It is set to release on July 12, 2019.

The movie has an interesting line-up of supporting actors such as Virendra Saxena, Nandish Singh, Pankaj Tripathi, Johnny Lever and Amit Sadh among various others.

Are you excited to watch Hrithik as Anand Kumar in 'Super 30'?