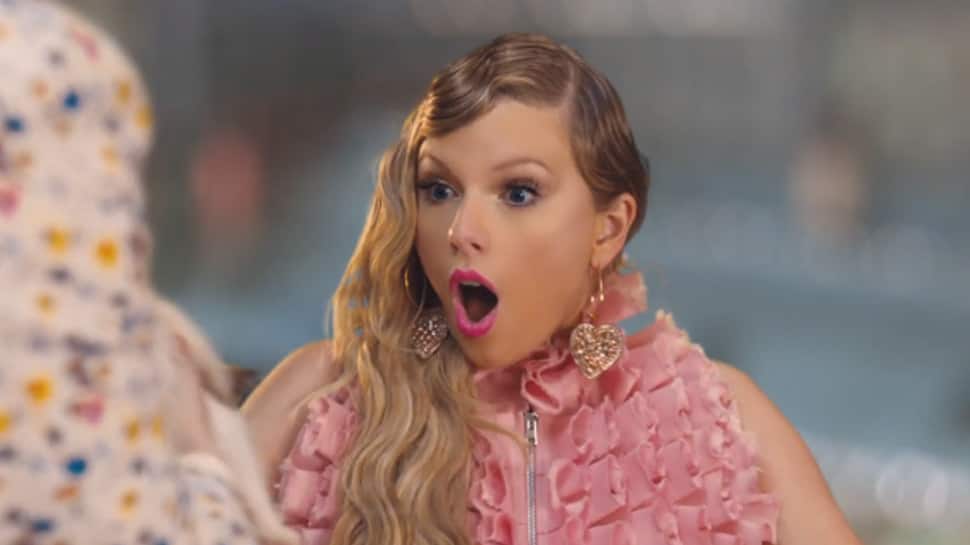 The 29-year-old singer has been teasing about the song on social media for a quite while. It is her first music since 2017 album "Reputation".

The track is a collaboration between Swift and Brendon Urie of Panic! at the Disco. The two musicians have also penned the lyrics along with Joel Little.

In the track's video, co-directed by Swift and Dave Meyers, the singer and Urie appears as the squabbling parents of two cats.

On Thursday, a billboard appeared revealing the song title and an image of Swift, with the words Panic! at the Disco and the Spotify logo.

According to Entertainment Weekly, Swift later joined Robin Roberts live from Nashville during ABC's coverage of the first round of the NFL draft.

After confirming the release of her song, the singer said the track is about "embracing your individuality, and really celebrating it, and owning it".

"With a pop song we have the ability to get a melody stuck in people's heads and I just want it to be one that makes them feel better about themselves," she added.