There is a whole gang working against me in Bollywood: AR Rahman

The subject came up when Rahman was asked why he works more frequently in Tamil cinema than in Hindi films. 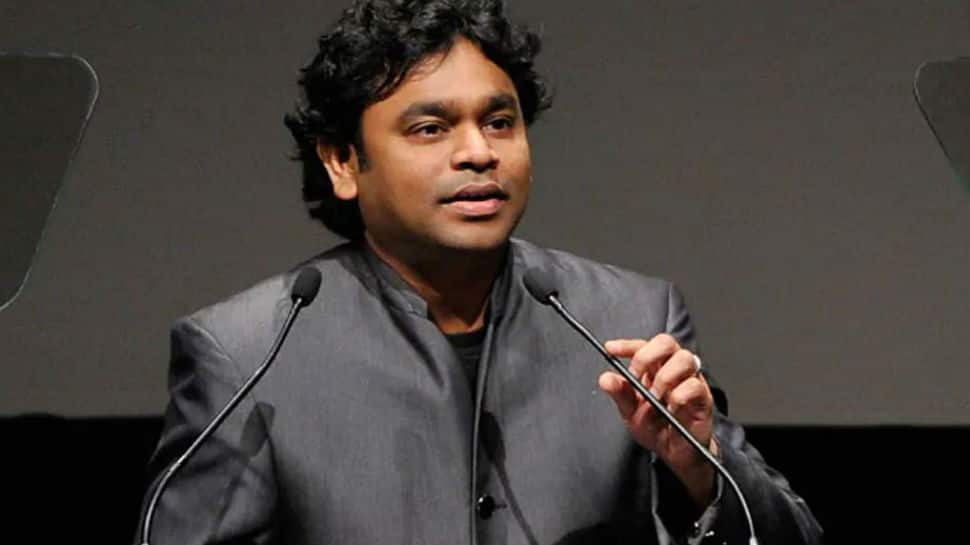 Chennai: Oscar-winning composer AR Rahman has revealed that the reason he has been doing less work in Bollywood over the years is that certain people in the Hindi film industry have constantly been spreading rumours about him, denting his chances of getting good work.

The subject came up when Rahman was asked why he works more frequently in Tamil cinema than in Hindi films, during an interaction on a radio show.

"I don't say no to good movies, but I think there is a gang, which, due to misunderstandings, is spreading some false rumours," replied the composer.

Rahman's latest score is for "Dil Bechara", the late Sushant Singh Rajput's last film that released on OTT this Friday. The film marks the directorial debut of casting director Mukesh Chhabra, and has been winning plaudits for its hummable tunes.

"When Mukesh Chhabra came to me, I gave him four songs in two days. He told me, ‘Sir, many people said don't go to him (Rahman). They told me stories after stories'. I heard that and I realised, yeah okay, now I understand why I get less (Bollywood offers) and why the good movies are not coming to me. I am doing dark movies, because there is a whole gang working against me. People are expecting me to do stuff, but there is another gang of people preventing that from happening, without them knowing that they are doing harm," Rahman told the radio station.

"It is fine, because I believe in destiny, and I believe that everything comes from God. So, I am taking my movies and doing my other stuff," the musician pointed out.

Didn't know it was the final time I was singing in a Sushant Singh Rajput film: Aditya Narayan