'Kuch Kuch' has been written, composed and sung by Tony Kakkar. 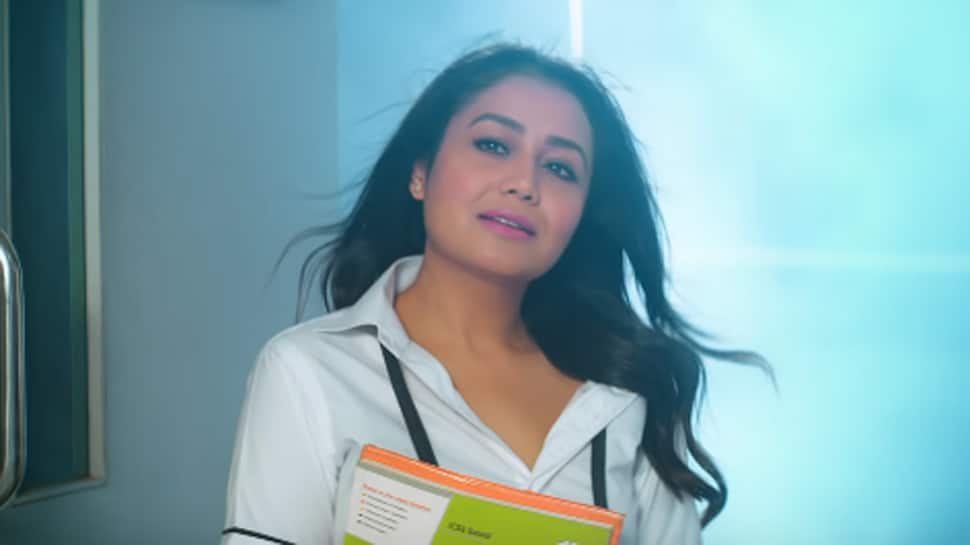 New Delhi: Popular B-Town singer Neha Kakkar has a rich body of work to boast about. The famous singer has done a cameo in brother Tony Kakkar's recently released song 'Kuch Kuch' and this is probably the first time that you will see her in a school uniform.

The song shows Neha as a school going girl with 'Bigg Boss 11' fame Priyank Sharma playing the boy who is smitten by her. There are some other familiar faces from television in the dance video such as Ashika Bhatia, Ankita Sharma and choreographer Melvin Louis.

'Kuch Kuch' has been written, composed and sung by Tony Kakkar. The song was shared on YouTube by Desi Music Factory on February 4, 2019, and as of now, it has garnered 4,982,913 views.

On the work front, Tony and Neha Kakkar have collaborated together for a song 'Coca Cola' in 'Luka Chuppi' starring Kartik Aaryan and Kriti Sanon. The song was also unveiled a day back and received a warm response. The lyrics are penned by Tony Kakkar and Mellow D. The rap is by Young Desi and the music is created by Tony Kakkar.