Would love to sing in any language: Arjun Kanungo

He says it was a "great experience" for him to sing in a language he did not speak. 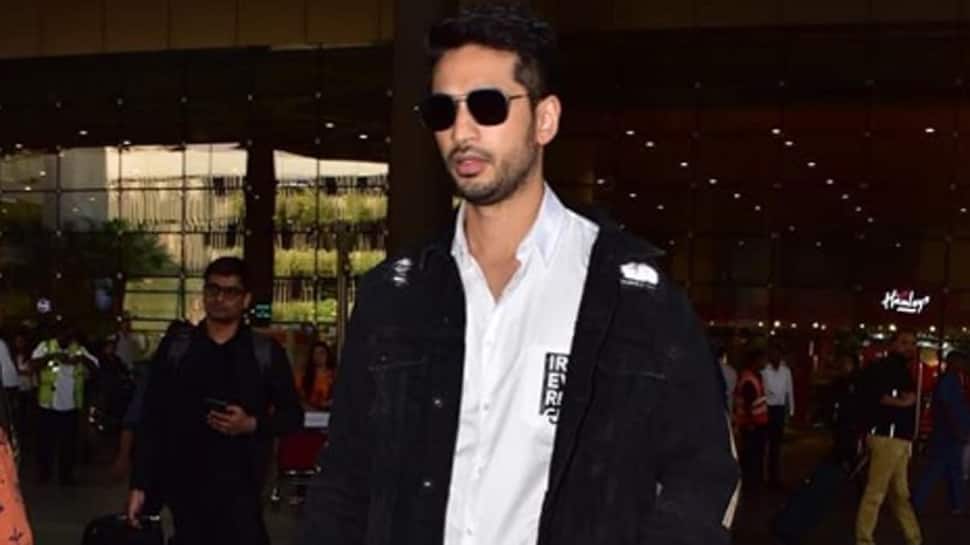 New Delhi: Singer Arjun Kanungo, who is known for tracks like "Baaki Baatein Peene Baad", "Gallan tipsiyaan" and "La la la", says he would love to sing in any language.

Would he like to sing more south Indian songs?

He says it was a "great experience" for him to sing in a language he did not speak.

"Soon after (that) I sang in Punjabi and now a Telugu song I have sung which should come out soon," he added.

Kanungo is now judging a show called "MTV Style Superstars", and then there is "Unplugged".

He has also written and acted in a short film, which, he said, "should be out in the middle of March".