You're lying about me: Ariana Grande to Grammys producer

Singer Ariana Grande has rebutted the claims of a Grammys producer and accused him of lying about why she opted out of attending the 2019 award ceremony. 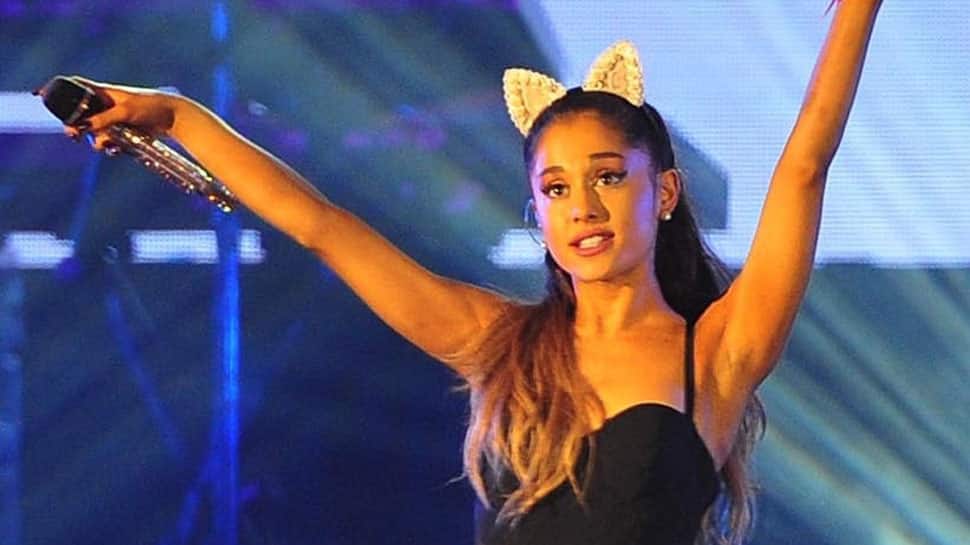 Los Angeles: Singer Ariana Grande has rebutted the claims of a Grammys producer and accused him of lying about why she opted out of attending the 2019 award ceremony.

In an interview to an international wire agency, Grammys producer Ken Ehrlich had said that Grande is not performing at the award ceremony as she "felt it was too late for her to pull something together".

Grande, 26, took to Twitter to deny Ehrlich's statement and said she can "pull together a performance over night".

"I've kept my mouth shut but now you're lying about me. I can pull together a performance over night and you know that, Ken," she wrote.

"It was when my creativity and self expression was stifled by you, that I decided not to attend. I hope the show is exactly what you want it to be and more," she added.

Grande revealed that she had offered to perform "3 different songs" at the ceremony.

"It's about collaboration. It's about feeling supported. It's about art and honesty. Not politics. Not doing favours or playing games. It's just a game y'all... And I'm sorry but that's not what music is to me," she added.

Sources had earlier told Variety that Grande felt "insulted" after producers refused to let her perform her song "7 Rings" at the award ceremony.

The source said Grande and the producers had reached a settlement where "7 Rings" would be part of a medley but the singer pulled out after producers insisted that the second song would be one of their choice.

The source added that such restrictions were not imposed on other performers at the show.

At the 2019 Grammys, the 25-year-old singer is nominated for Best Pop Solo Performance for her song "God is a Woman" and Best Pop Vocal Album for 'Sweetener'.