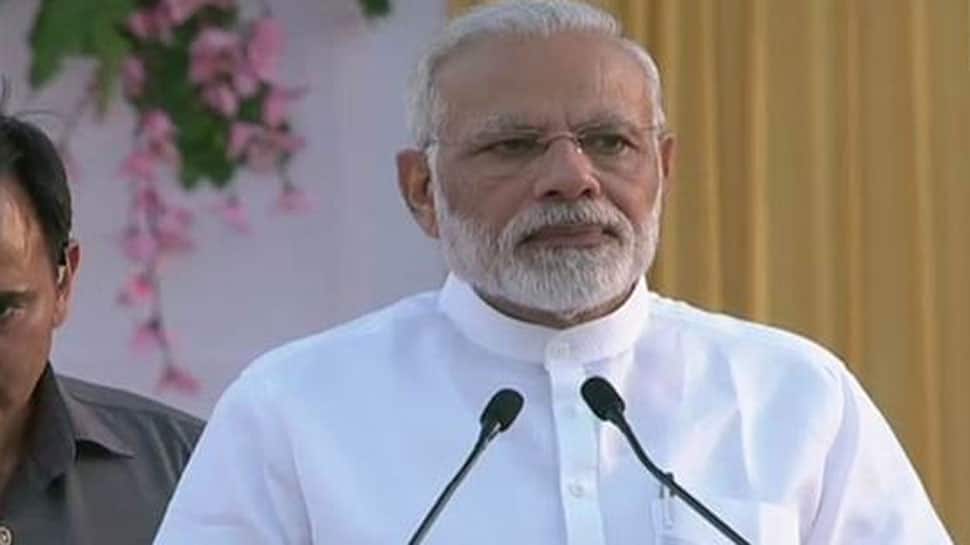 It was not immediately known whether Indo-Pak tensions figured in the Prime Minister's telephonic conversations with the leaders of Turkey and UAE.

Government sources said there was no offer of any mediation by any country to de-escalate tensions between India and Pakistan even though Islamabad was reaching out to several foreign governments for such a role.

He underscored the importance of immediate, demonstrable, and irreversible action against terrorism by all countries concerned, the Ministry of External Affairs statement said, without mentioning Pakistan.

In Modi's telephonic talks with Sheikh Mohammed bin Zayed Al-Nahyan, who is also the Deputy Supreme Commander of the UAE Armed Forces, the two leaders expressed happiness at the growing strength of all-round bilateral cooperation.

They reiterated their commitment to further consolidate the bilateral comprehensive strategic partnership, the statement said.

"The Prime Minister thanked the leadership of Saudi Arabia for expressing full solidarity with India in the fight against terrorism in all its forms and manifestations," the MEA said.

"It was agreed that Saudi Arabia and India should work together for irreversible, verifiable and credible steps against all terrorists without any discrimination," it said.

Jubeir briefed Prime Minister Modi on the follow up of the outcomes of the "historical visit" of the Saudi Crown Prince in February 2019.

The engagements came against the backdrop of global efforts to de-escalate tension between India and Pakistan triggered by the suicide attack by JeM in Pulwama on February 14 in which 40 CRPF personnel were killed and subsequent aerial strike by India on a training camp of the Jaish-e-Mohammed (JeM) terror outfit in Balakot on February 26.

Pakistan retaliated the next day by unsuccessfully attempting to target Indian military installations.

Countries like the US, the UK, China, Saudi Arabia and the UAE were involved in easing tensions between India and Pakistan.