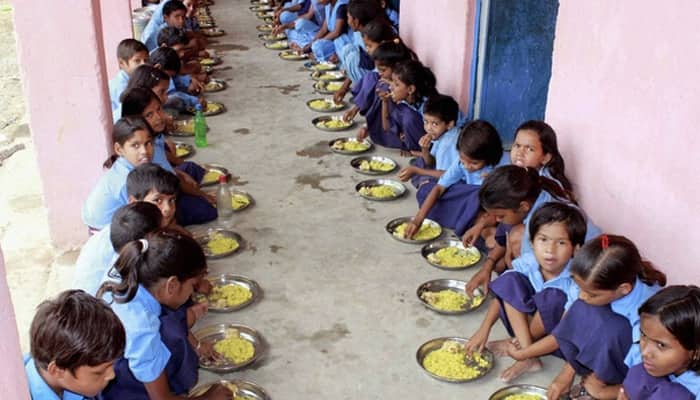 Little kids studying at a primary school in Assam recently decided to come together for a noble gesture.

They voluntarily decided to give up their mid-day meal for one day so that milk can be bought to feed eight orphaned baby rhinos, who were rescued from the flooded Kaziranga National Park.

The children in question belong to the Nepali Khuti Banuwa LP School situated near Oriole Park, east of Bokakha.

The headmaster of the school was quoted by a report as saying that the children wanted to help the baby rhinos after seeing their plight.

The baby rhinos were finding it difficult to survive without their mother’s milk, the report said.

While the money saved from not giving a day's meal to students was not enough to feed all the baby rhinos, other people also pitched in with money when they came to know about the children's gesture.

Head of the Centre for Wildlife Rescue and Conservation (CWRC), Rathin Barman, was quoted as saying, “Never have I come across an instance where I was told by the teacher that children below 12 had on their own given up a meal for the sake of wildlife.”