The Supreme Court on Wednesday will hear a bunch of pleas challenging the bail given to RJD strongman Mohammad Shahabuddin. 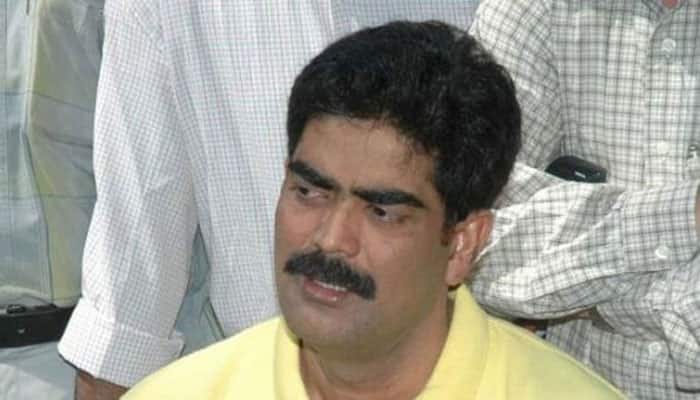 New Delhi: The Supreme Court on Wednesday will hear a bunch of pleas challenging the bail given to RJD strongman Mohammad Shahabuddin.

In the last hearing the apex court had mocked the avowed seriousness of the Bihar government in pursuing its petition challenging a Patna High Court order granting bail to Shahabuddin, asking if it was so serious then why did it not challenge the order in the first instance.

Besides, the state government, Chandrakeshwar Prasad -- the father of the murder victims and the mother of three youths, who were brutally killed by henchmen of the controversial politician, have approached SC seeking cancellation of bail granted to the RJD leader.

The apex court is also hearing a separate plea filed by the widow of journalist Rajdev Ranjan, who was murdered in Siwan allegedly at the instance of Shahabuddin, seeking transfer of the case to Delhi.

Shahabuddin was released on bail in connection with the murder of a witness in the killing of two brothers in Siwan district.