Demonetisation of notes: This is how Arvind Kejriwal reacted to Narendra Modi's decision

Delhi Chief Minister and Aam Aadmi Party (AAP) convener Arvind Kejriwal, who is otherwise known to condemn Prime Minister Narendra Modi in whatever decision the latter usually takes, surprisingly this time has maintained his silence over the notes demonetisation decision. 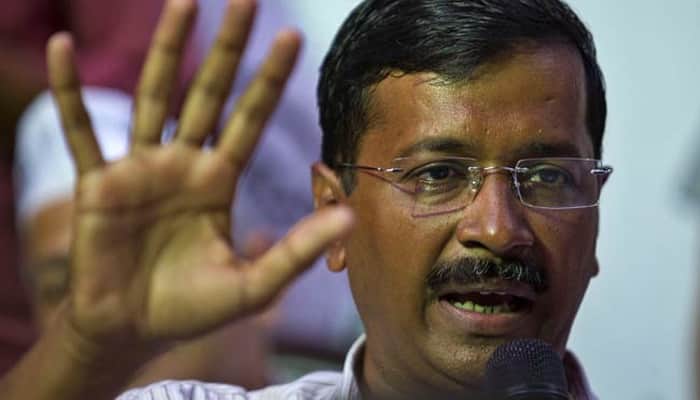 What came as even more surprising that even upon being prodded for a reaction, the Delhi CM's only respond was a retweet of West Bengal CM Mamata Banerjee's tweet.

Mamata has likened the Centre's decision to demonetise Rs 500 and Rs 1,000 currency notes to an 'all-India unannounced strike' and appealed to the government to withdraw the 'hasty' decision.

"Please save people from this disaster. Roads are closed, markets shut, patients not being admitted to private hospitals, millions affected. Chaos everywhere. This is like an all-India unannounced strike," the Chief Minister said on Twitter.

The Trinamool Congress supremo said, "those who hoard large amounts of black money will be protected".

Meanwhile, Kejriwal's Aam Aadmi Party (AAP) had termed the central government's demonetisation of notes as a 'Tughlaki farman' - (Tughlak's diktat) and said "the move was made to save big businessmen who hold black money".

"Prime Minister Modi's directive on demonetization is a blow to the farmers and poor," AAP leader Sanjay Singh said.

"This step has been taken to save big businessmen who hold black money," he said.