The first six months of 2016 have been declared as the planet's warmest half-year on record. 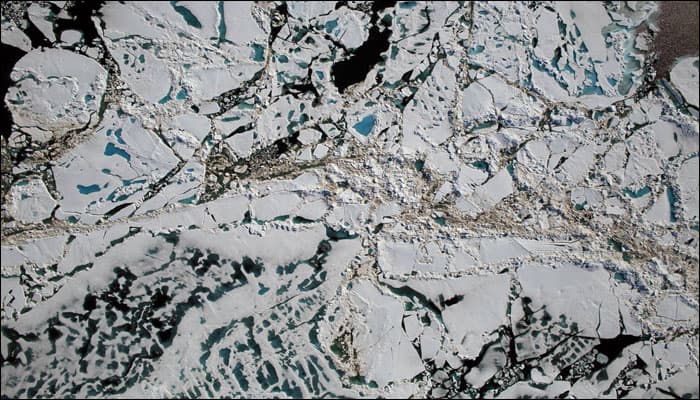 New Delhi: Climate change and global warming are gradually wreaking havoc over the planet and there are many among the world's population who still feign ignorance at this morbid facet of truth.

Awareness campaigns, meets, eco walks, etc., have been conducted to sound alerts for the possible calamity that climate change has the potential and the tendency to cause in the future.

Now, NASA has given a grim warning where scientists, after monitoring global surface temperatures, have said that climate trends have broken all records in 2016 and continue to do so.

Two key climate change indicators – global surface temperatures and Arctic sea ice extent – have broken numerous records through the first half of 2016, according to NASA analyses of ground-based observations and satellite data.

Every single month of 2016 so far has emerged as the warmest respective month across the globe in the modern temperature record, which dates to 1880, according to scientists at NASA's Goddard Institute for Space Studies (GISS) in New York.

The six-month period from January to June has even surpassed the late nineteenth century climate records, with an average temperature of 1.3 degree Celsius (2.4 degrees Fahrenheit). The first six months of 2016 have been declared as the planet's warmest half-year on record.

Coming to the Arctic sea ice, scientists at NASA's Goddard Space Flight Center in Greenbelt, Maryland, have recorded the first five months of 2016 having the smallest respective monthly Arctic sea ice extent. The one exception, March, recorded the second smallest extent for that month.

While these two key climate indicators have broken records in 2016, NASA scientists believe that further changes are inevitable due to rising concentrations of heat-trapping carbon dioxide and other greenhouse gases in the atmosphere.

The extent of Arctic sea ice at the peak of the summer melt season now typically covers 40 percent less area than it did in the late 1970s and early 1980s. Arctic sea ice extent in September, the seasonal low point in the annual cycle, has been declining at a rate of 13.4 percent per decade, according to NASA reports.