Although climate change has become a major concern in recent years, new research has found that clear signs of global warming emerged as early as 1940s in parts of South East Asia, Australia, and Africa. 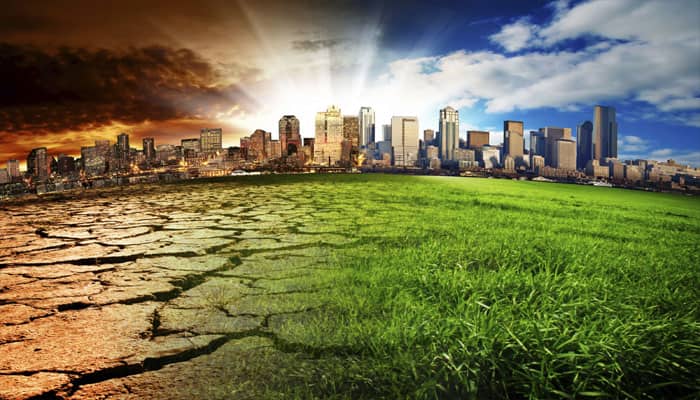 Sydney: Although climate change has become a major concern in recent years, new research has found that clear signs of global warming emerged as early as 1940s in parts of South East Asia, Australia, and Africa.

The reason the first changes in average temperature and temperature extremes appeared in the tropics was because those regions generally experienced a much narrower range of temperatures, the study said.

This meant smaller shifts in the temperature record due to global warming were more easily seen.

The first signal to appear in the tropics was the change in average temperatures. Later extreme temperature events showed a global warming signal, the study noted.

"We examined average and extreme temperatures because they were always projected to be the measure that is most sensitive to global warming," said lead study author Andrew King from Australian Research Council's Centre of Excellence for Climate System Science.

"Remarkably our research shows that you could already see clear signs of global warming in the tropics by the 1960s but in parts of Australia, South East Asia and Africa it was visible as early as the 1940s," King noted.

One of the few exceptions to this clear global warming signal was found in large parts of the continental US, particularly on the Eastern coast and up through the central states.

These regions have yet to manifest obvious warming signals according to the models but it is expected they will appear in the next decade, said the researchers who analyzed different climate models for their research.

The study was published in the journal Environmental Research Letters.