Researchers say the 2 degrees Celsius target cannot be met in many regions of the world, even if it were adhered to on a global scale. 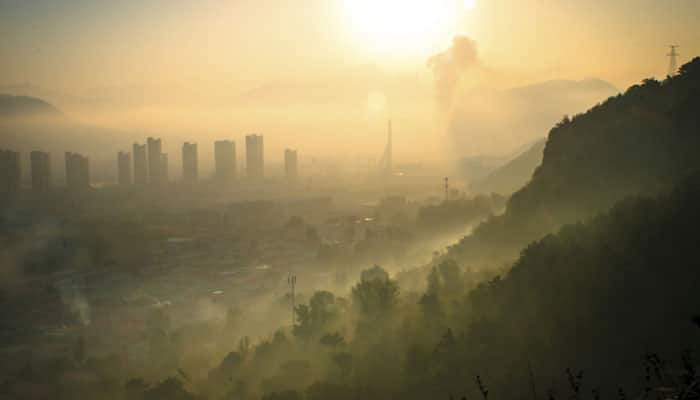 London: Experts claimed that the ambitious Paris pact to limit global warming to “well below” 2 degrees Celsius will not help much in tackling warming.

According to researchers, the Paris climate agreement will still result in some parts of the planet warm by as much as 6 degrees due to regional variations.

“Many people will interpret two degrees globally as two degrees of warming in their region and, accordingly, will not be proactive enough about reducing CO2 emissions in their countries,” said Sonia Seneviratne, professor of land-climate dynamics at Swiss Federal Institute of Technology (ETH Zurich).

The problem is that, according to various climate models, the temperature will rise more sharply over land than over oceans.

The big question, therefore, is how a maximum of two degrees global warming will affect individual regions of the world.

To understand this, a team of climate researchers from Switzerland, Australia and Britain led by Seneviratne has calculated the levels of extreme and average temperatures, as well as of heavy precipitation, that will occur in individual regions if the average global rise in temperature is taken as a reference.

Recently published in the journal Nature, the study based their calculations on several existing climate scenarios, as well as on the assumed and effective development in atmospheric CO2 concentration.

The scientists tested their new model using four examples: the Mediterranean, the USA, Brazil and the Arctic. For each of these regions, the researchers computed a separate graphical representation.

“If, however, our aim is to limit warming in the Mediterranean to 2 degrees Celsius, then the global temperature must rise by no more than 1.4 degrees Celsius,” the authors noted.

The most extreme changes could be seen in the Arctic. With global warming of 2 degrees Celsius, the average temperatures in the far north increased by 6 degrees Celsius.

"We wouldn't have expected the effects to be so clear-cut," emphasised Dr Markus Donat, a researcher at the ARC Centre of Excellence for Climate System Science in Australia.

According to Seneviratne, anyone can use these calculations to see how 2 degrees Celsius of warming would affect their region.

This makes them a valuable tool for politicians and decisions-makers, as well as for civilians, agriculture and the tourism industry.

The study reveals that the 2 degrees Celsius target cannot be met in many regions of the world, even if it were adhered to on a global scale.