PM Modi called for protection of the environment and said that conservation of water and forests are people's responsibility. 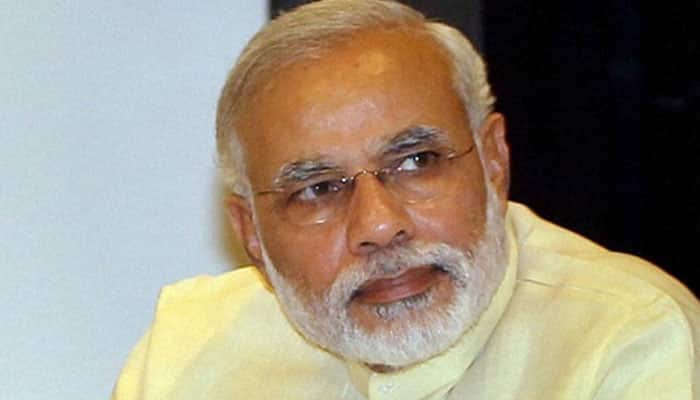 In the radio programme, PM Modi called for protection of the environment and said that conservation of water and forests are people's responsibility.

"Let us pledge to conserve every drop of water. Even if a single drop of water is wasted, it should hurt us," the Prime Minister said.

Giving examples from states including Gujarat, Jharkhand, Maharashtra, Uttar Pradesh and Rajasthan, PM Modi said: "So many states have undertaken wonderful efforts to mitigate the drought. This is cutting across party lines."

He also laid emphasis on using the "drip irrigation" technique to tackle drought.

PM Modi even spoke about his meeting with the chief ministers of various drought-hit states.

"I decided to meet every chief minister individually as opposed to calling all of them together and having one meeting," he said.

Modi said this year the UN decided the theme of the World Environment Day on June 5 will be the “Zero Tolerance for Illegal Wildlife Trade”.