Wards of Group B&C officers may get quota benefit in Sanskriti school: Govt to SC

Government on Thursday told SC that wards of government employees, other than Group-A central government officials, can also be provided admission under 60 per cent quota in prestigious Sanskriti School here. 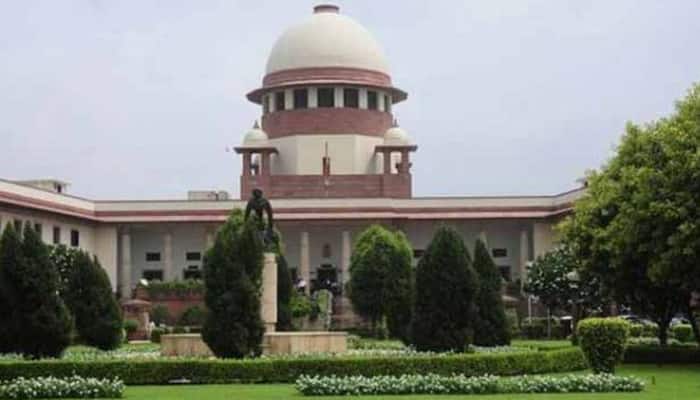 New Delhi: Government on Thursday told the Supreme Court that wards of government employees, other than Group-A central government officials, can also be provided admission under 60 per cent quota earlier meant only for kids of this section in the prestigious Sanskriti School here.

"The Union Of India had already filed an affidavit in the Delhi High Court in which we said that the School has been advised to grant reservation in admissions to the wards of Group B and C employees as well," Attorney General Mukul Rohatgi, appearing for the Centre, told the bench headed by Justice AR Dave which fixed the matter for passing an interim order on January 11.

They had challenged the Delhi High Court decision to set aside the 60 per cent quota for wards of group-A government officials, who are in the highest class of government servants, in the prestigious school.

Senior advocate Kapil Sibal, who is assisting the court as an amicus curiae, said he was personally not in favour of granting 60 per cent reservation to wards of Group-A central government officials, but there should be some avenues for the wards of other officers also who get transferred often to various places or sent to offshore assignments.

"This is a complex issue where you cannot find a solution in a day or two. May be a statutory provision is needed," Sibal said, adding that a school run by a society may not grant 60 per cent reservation and "this is the heart of the problem".

Rohatgi then said that certain schools like KVS, Sainik Schools gave reservation to the wards of government employees and armed forces personnel besides being backed by specific statutory provisions.

Meanwhile, one Dheeraj Singh, father of an admission seeker, moved a plea through lawyer Akhil Sachar for being made a party in the case, alleging the High Court had already quashed a 2013 notification granting special status to the school and the order had remained unchallenged.

While setting aside the 60 per cent quota in Sanskriti School, the high court in its November 6 judgement had said it was "akin to the erstwhile segregation of white and black students in the US and violated constitutional provisions of equality and right to education".

60 per cent seats in Sanskriti school are reserved for children of Group-A officers, 25 per cent for those from the economically weaker sections, 10 per cent for wards of rest of the society and 5 per cent for its own staff.

The high court in its judgement had also observed that various expert commissions have said that the current school system in India and abroad promoted and maintained a wide chasm between the advantaged and disadvantaged.

The high court had taken suo motu cognizance of the issue in 2006 after reports that the school was charging "nearly 40 per cent less fee from the children of Group-A officers of the Union Government vis-a-vis other children".