Announcing in an apostolic letter released on Monday, Pope Francis has extended indefinitely the power of Catholic priests to forgive abortions. 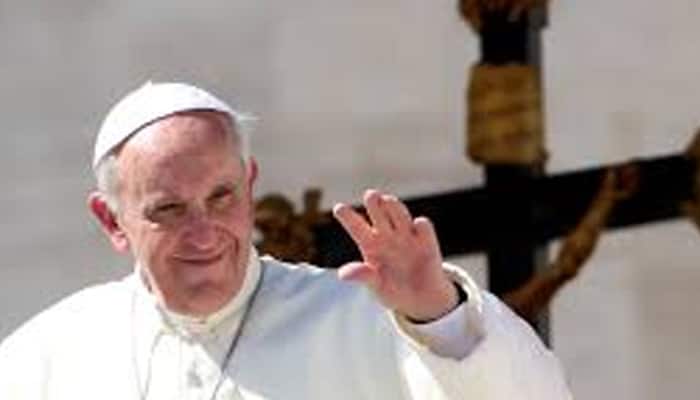 London: Announcing in an apostolic letter released on Monday, Pope Francis has extended indefinitely the power of Catholic priests to forgive abortions.

It continues a special dispensation granted last year for the duration of the Year of Mercy -- which finished on Sunday -- which gave all priests, rather than just bishops and specially designated confessors, the power to absolve the sin of abortion, CNN reported.

While the practical effect of Francis' announcement remains unclear, it draws attention to the prevailing theme of his papacy: That the doors of the Church must remain open, just as God's forgiveness and mercy extend to all those who repent from sin.

That said, the Catholic Church's stance on abortion has not changed -- it is still viewed as a "grave sin."

But it makes it easier for women who have had abortions to be absolved for their actions and rejoin the church.

"I wish to restate as firmly as I can that abortion is a grave sin, since it puts an end to an innocent life," the Pope's letter stated.

"In the same way, however, I can and must state that there is no sin that God's mercy cannot reach and wipe away when it finds a repentant heart seeking to be reconciled with the Father."

The letter noted: "May every priest, therefore, be a guide, support and comfort to penitents on this journey of special reconciliation.

"I henceforth grant to all priests, in virtue of their ministry, the faculty to absolve those who have committed the sin of procured abortion," the letter read.

Relief but muted enthusiasm as Merkel vows to run again