A division bench of the high court desisted from issuing any direction stating that the matter was already being heard in the Supreme Court. 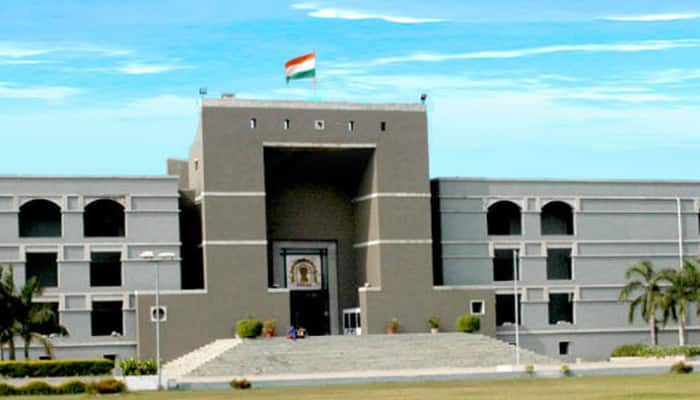 Ahmedabad: The Gujarat High Court on Friday stated that the central government should extend the period of usage of demonetised currency notes of Rs 500 and Rs 1,000 to help lessen inconvenience to common people in getting their money exchanged.

This follows a public interest litigation by Dharam Kambalia, the principal of V.K. Kamdar B.Ed. College in Rajkot, who sought an extension to the exemption to certain categories of people and institutions from the government decision.

A division bench of the high court comprising Chief Justice Subhash Reddy and Justice V.M. Pancholi desisted from issuing any direction stating that the matter was already being heard in the Supreme Court.

However, significantly, the court observed that the "Exemption to all categories (of people and institutions) should be extended by the central government on its own."

The petitioner, who is secretary of the Gujarat Pradesh Congress Committee and Syndicate member of the Saurashtra University, contended that besides government hospitals and pharmacies, even private hospitals, clinics and medical shops should be given an extension of at least a month.

"Our prayer is that this would help patients during emergencies," advocate Nikhil Kariel, who appeared for the petitioner, said.

The petitioner clarified the petition should not be construed as a challenge to the government`s decision to demonetise the currency and he had moved totally in his personal capacity.

"The present petition is in no way challenging the scheme of the central government and as a matter of fact, the objective of the scheme is extremely laudable and in the interest of the nation," Kambalia stated.

"This petition is only praying for extension of exemption, praying for modification of the categories exempted and praying for appropriate modification in respect of all government employees as regards withdrawal of new/old valid currency notes are concerned," he said.