The ghastly train attack had triggered widespread riots in Gujarat in which over 1,000 people were killed. 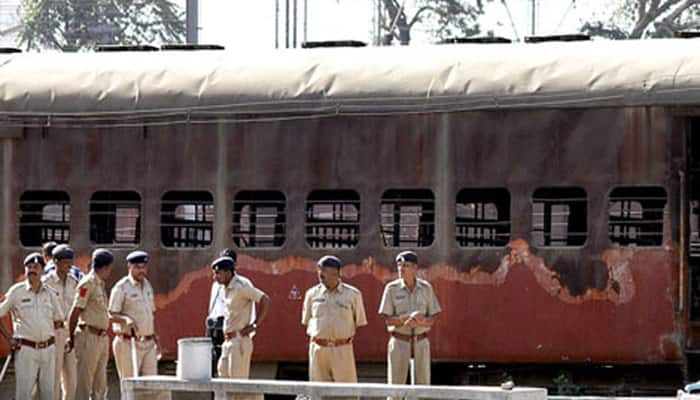 Ahmedabad: On the run for more than 14 years, Farooq Bhana, the main conspirator in the 2002 Godhra train attack that had triggered communal riots was on Wednesday arrested by Gujarat Anti-Terrorist Squad (ATS).

Bhana is the fourth absconding accused to be arrested for the horrific incident in Godhra, about 125 km from here, where Sabarmati Express was set afire on February 27, 2002, by a mob killing 59 passengers.

The ghastly train attack had triggered widespread riots in Gujarat in which over 1,000 people were killed.

Last year, Kasam Ibrahim Bhamedi, who was part of a mob which pelted stones at and broke window panes of the S6 coach of Sabarmati Express before it was set ablaze, was arrested by the ATS.

Other accused Kadir Abdul Gani and Hussain Suleman Mohan were also apprehended in 2015.

In February 2011, a special court had convicted 31 persons for the train burning incident. Out of the 31, eleven were awarded death penalty, while 20 were given life term.

Anandiben Patel refutes reports of her exit as Gujarat CM