Selena Gomez reveals she has lupus! Here's what this autoimmune disease is

In the wake of the pop singer's announcement that she's been diagnosed with lupus, all her fans have been wondering about this disease. 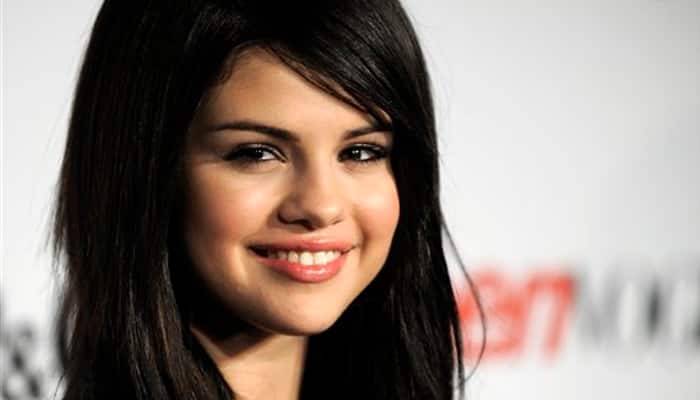 Answering questions about a recent hiatus from the spotlight, 23-year-old pop star Selena Gomez opened about her battle with the autoimmune disease for the first time.

“I was diagnosed with lupus, and I’ve been through chemotherapy. That’s what my break was really about. I could’ve had a stroke."

In the wake of the pop singer's announcement that she's been diagnosed with lupus, all her fans have been wondering about this disease. Here is all that you need to know:

Lupus is a chronic inflammatory disease that occurs when the body's immune system attacks its own tissues and organs.

The joints, skin, kidneys, blood cells, brain, heart and lungs can be affected by the disease, which causes inflammation.

Often considered as a complex and misunderstood condition, it causes the body to mistakenly detect its own tissue as a foreign invader and attack itself.

The most important thing to note about this auto-immune disease is that it's rare but 78 percent of those who develop these diseases are women. While it can strike at any age, it usually is diagnosed in women between the ages of 15 and 35, most commonly in their late teens or early 20s. The exact cause as to why it affects mostly young women is not known, but it's thought that hormones may play a role.

Another note-worthy thing is that autoimmune diseases leave you at a higher risk of certain kinds of cancers, such as lymphoma.

A host of environmental factors, including infections, exposures to toxins and stress can be the spark that ignites an autoimmune disease.

The following can be the possible symptoms:

The disease is currently treated by drugs, and by chemotherapy designed to suppress the action of the immune system. Gomez's admittance to undergoing chemotherapy was a shock to many, as the treatment is generally associated with cancer. While lupus is not a form of cancer, or vice versa, some treatments like chemo are used to fight both. Medications might include nonsteroidal anti-inflammatory drugs such as ibuprofen and naproxen sodium, antimalarial drugs, prednisone and other types of steroids, and drugs that suppress the immune system.

The best way to avoid this disease is to adopt a healthy lifestyle. Make sure to eat a healthy, balanced diet rich in fruits, vegetables, and whole grains. Avoid smoking as much as you can. Since ultraviolet light can trigger a flare, it is recommended that patients wear protective clothing and sunscreen with a 55 SPF when outdoors.

In an interview Selena said that her lupus is currently in remission; and added "diet, routine and medication" have been key to helping her stay healthy. Let's wish Selena a speedy recovery! After all, she has a brand new album coming out and an upcoming world tour.