Marijuana may help in organ transplant

In situations where transplanted organs may not be a perfect match, marijuana may be used to delay rejection of an incompatible organ, new research has found. 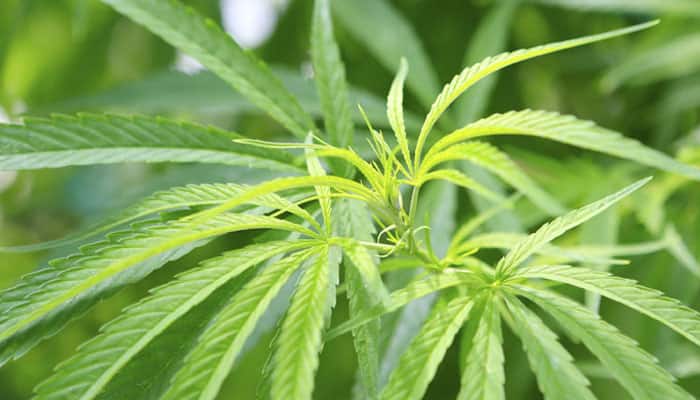 New York: In situations where transplanted organs may not be a perfect match, marijuana may be used to delay rejection of an incompatible organ, new research has found.

The findings suggest that THC, the active ingredient in marijuana, might prove to be a useful anti-rejection therapy.

"We are excited to demonstrate for the first time that cannabinoid receptors play an important role in the prolongation of rejection of a foreign graft by suppressing immune response in the recipient," said one of the researchers Mitzi Nagarkatti from University of South Carolina School of Medicine in the US.

"This opens up a new area of research that would lead to better approaches to prevent transplant rejection as well as to treat other inflammatory diseases," Nagarkatti noted.

To make this discovery, Nagarkatti and colleagues used two groups of mice that were genetically different, and transplanted skin from one group to the other.

The scientists observed that the rejection of the skin graft in mice that received THC was delayed when compared to the control group that only received a placebo.

The researchers, however, cautioned that transplant patients should not use marijuana as a therapy without the consent of their physician and should only do so in compliance with any and all local, state and federal laws.

The study was published in the Journal of Leukocyte Biology.