A new study has revealed that eating whole grain foods can cut your risk of premature death by 9 percent and eating a small bowl of oatmeal may be the secret to a longer life. 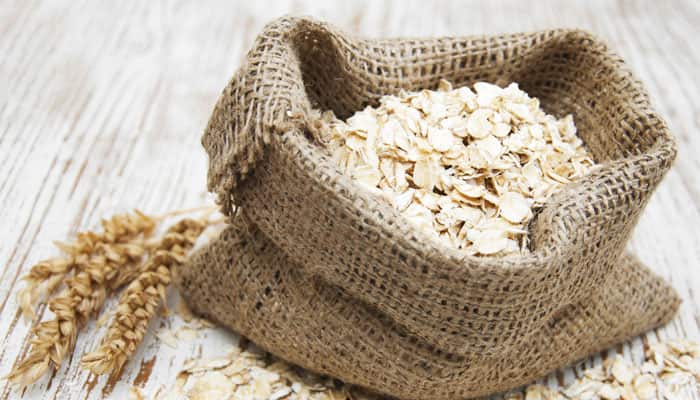 Washington: A new study has revealed that eating whole grain foods can cut your risk of premature death by 9 percent and eating a small bowl of oatmeal may be the secret to a longer life.

Harvard University researchers reviewed two large studies that followed more than 100,000 people who were periodically quizzed about what they ate and how they lived for more than 14 years, ABC News reported.

The study found that the folks who ate at least 33 grams of whole grains daily-equivalent to a bowl of oatmeal-cut their risk of premature death by 9 percent compared to those who barely ate whole grains at all.

Qi Sun, an assistant professor with the Harvard School of Public Health and one of the study's authors, said that whole grains may protect the heart by lowering blood sugar and insulin levels and this type of property could improve insulin resistance to lower the risk of cardiovascular disease and diabetes.

Sun added that weight loss and other healthy nutrients may add to the health benefits of whole grains . He also said the studies may not have yielded enough information about cancer to draw any conclusions. Previous studies have demonstrated a lower risk of colorectal cancers with high consumption of foods made from grains where the germ and bran have been left intact, he noted.

The study was published in JAMA Internal Medicine.

Here's how chocolate keeps elders' brains sharp as they age