Pakistan should take "reciprocal steps" if it is proved that Pakistanis were involved in the terror attack on the IAF base in Punjab, a leading newspaper said on Monday. 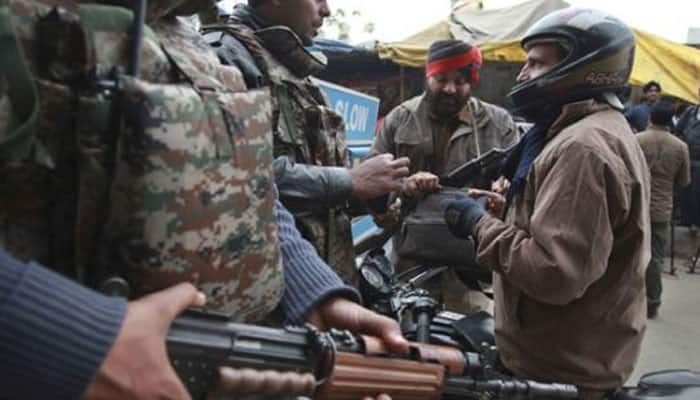 Islamabad: Pakistan should take "reciprocal steps" if it is proved that Pakistanis were involved in the terror attack on the IAF base in Punjab, a leading newspaper said on Monday.

"If Pakistani nationals are found to be involved in the attack, the information should be shared with Pakistani authorities as quickly as possible," the Dawn said in an editorial.

And then "reciprocal steps should be taken here", it said, referring to Pakistani.

"To thwart the political motives of terrorists, a sensible, cooperative approach by both governments should be key," it added.

Terrorists believed to be from Pakistan sneaked into the Indian Air Force (IAF) base at Pathankot on Saturday and killed seven security personnel. Four terrorists have been killed while two more are still believed to be holed up in one part of the sprawling complex.

The editorial said that while Pakistan-India ties were necessarily about a great deal more than terrorism, "the latter is perhaps the one threat that can derail the relationship yet again".

The Dawn praised the Pakistani government for quickly and unequivocally condemning the terror attack and offering its cooperation with India. "Yet, the challenges are formidable," it said.

"The hostile reaction by much of the Indian media to the alleged involvement of Pakistanis in the attack even before the barest facts could be established underlines just how difficult peacemaking will be.

"Courageously, however, the Indian government has appeared to resist media and hawkish pressure and declined to go into attack mode against Pakistan.

"It is all too easy to reap political capital in the midst of a major terrorist attack by targeting perceived external enemies.

"The preferable approach - one that hopefully the Indian government will continue to adopt in the days ahead - would be to quickly establish the facts.

"If no involvement of Pakistani nationals is found, the information should be shared with the Indian public," it said.

Pathankot terror attack: At a glance