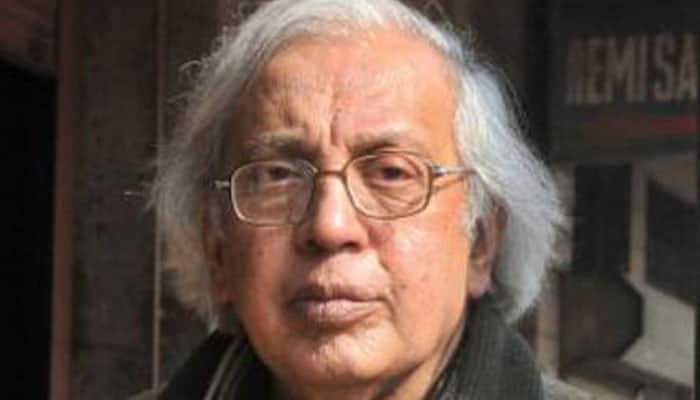 Hyderabad: Hindi poet and literary critic Ashok Vajpeyi on Tuesday announced to return his D.Litt degree awarded to him by Hyderabad University in protest against circumstances that forced PhD scholar Rohith Vemula for suicide.

Research scholar Rohit Vemula, in his suicide note, had alleged that he was not getting his fellowship for past seven months.

"If you, who is reading this letter can do anything for me, I have to get 7 months of my fellowship, one lakh and seventy five thousand rupees. Please see to it that my family is paid that. I have to give some 40 thousand to Ramji. He never asked them back. But please pay that to him from that (sic)," Rohit purportedly wrote in the letter.

IIIT to be set up in Tripura