Eight Mizoram girls rescued while being trafficked to Gujarat

Eight tribal girls from Mizoram were rescued from a car while being trafficked to Gujarat. 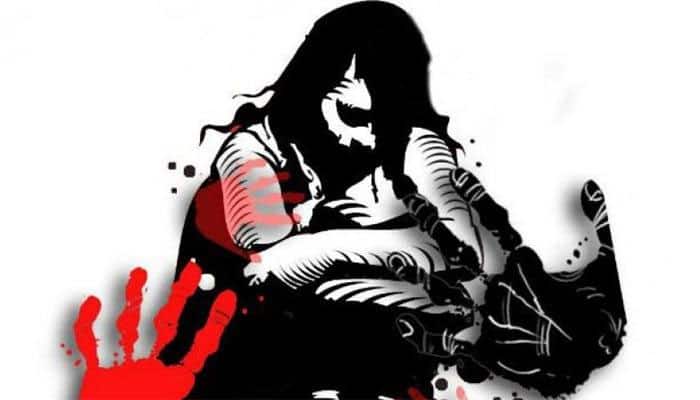 Agartala: At least eight tribal girls from Mizoram were rescued from a car while being trafficked to Gujarat, police said on Sunday.

As many as two tribal youths were also arrested in this connection, the police said.

"They were rescued from a small vehicle on Saturday night while being trafficked to Gujarat via Guwahati," police inspector Ratanmani Debbarma told the media.

"During interrogation the girls gave different versions about their journey. Seven of them are the inmates of refugee camps in Kanchanpur (in north Tripura) where tribals from

Mizoram live. Another teen aged girl is a class nine student from Mizoram," he said.

Debbarma said that to know the details the police have called the refugee leaders who said they were unaware of the girls` journey.

"Their parents said they face acute poverty here. They were sending their daughters to Gujarat in search of jobs in beauty parlours. However, the parents could not give corroborative facts and other details. We are investigating the matter," the police official added.

About 31,300 Reang tribals, who call themselves `Bru`, have been living in seven makeshift camps for the past 19 years in Kanchanpur area adjoining Mizoram.

They had fled ethnic violence in western Mizoram following the killing of a Mizo forest official at the Dampa Tiger Reserve.

Despite several initiatives by the Mizoram government to bring them back, the refugees have been reluctant to go back to their villages unless their demands for food and security are met.