Gaurav had told his wife a month ago that a negative force was pulling him towards it. 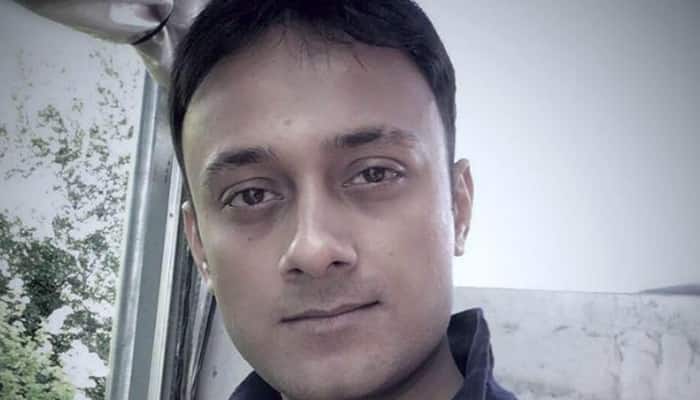 New Delhi: One of India's most famous paranormal investigator Gaurav Tiwari was found dead under mysterious circumstances in his flat in Delhi, last Thursday.

A commercial pilot turned paranormal investigator, Gaurav was was the founder CEO of the Indian Paranormal Society. Set up in 2009, the paranormal society aims to educate people and help them get rid of their fears and bust myths regarding the paranormal. It also conducts tours to believed-to-be haunted places.

The 32-year-old was found dead in the bathroom of his flat in the Dwaraka locality of the city. As per his family, Gaurav was perfectly normal and there was no reason to kill himself. Tiwari lived with his parents and wife.

The family says that it was around 11 am on Thursday when they heard a loud thud from the bathroom. They forced open the door to find him lying unconscious. He was rushed to a nearby hospital but the doctors could not resuscitate him.

The initial post-mortem report suggests that a black line was found around the neck and the suspected cause of death was asphyxia.

As per TOI, Gaurav, who had married in January this year - had told his wife a month ago that a negative force was pulling him towards it. He had said he was finding it difficult to control it despite his best efforts. However, his wife did not take it seriously thinking that her husband was depressed due to work overload.

A certified Paranormal/UFO investigator and Hypnotist, Gaurav is had visited over 6,000 `haunted' locations and investigated hauntings.

Namaste India: Suitcase piled up at Heathrow Airport in London