Have you ever heard of water riots? Sec 144 imposed in Maharashtra's Latur to tackle violence over water

Have you ever heard of riots over water? Most of us are unaware of such water-related violence! 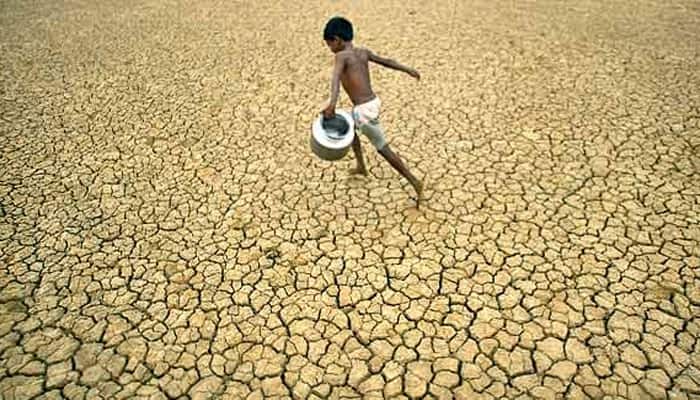 Latur: Have you ever heard of riots over water? Most of us are unaware of such water-related violence!

But, Maharashtra's Latur may witness such unprecedented violence and that's why Section 144 has been imposed till May 31.

Amid an unprecedented scarcity of water, authorities in Maharashtra's drought-hit Latur district have clamped Section 144 of CrPC to bar the assembly of more than five people around wells and water filling points to tackle any form of violence over water.

Reportedly, the order is probably the first-of-its-kind in the state.

The order was issued by Latur's district collector Pandurang Pol. It will be in effect in areas around 20 places until May 31.

The District Collector issued the direction under Section 144 of the Criminal Procedure Code as a preventive measure to tackle possible violence over water around the Latur civic body-run tanks, an official said.

The official said the notified places include all tanker-filling points, public wells, tanker-plying routes and storage tanks in the district.

Latur is the hometown of the late former Maharashtra CM Vilasrao Deshmukh.

BJP is strong in Assam, we will improve our results in other states: Arun Jaitley