The Bombay HC today refused to quash a case registered against a primary school teacher for allegedly raping and molesting four minor girls. 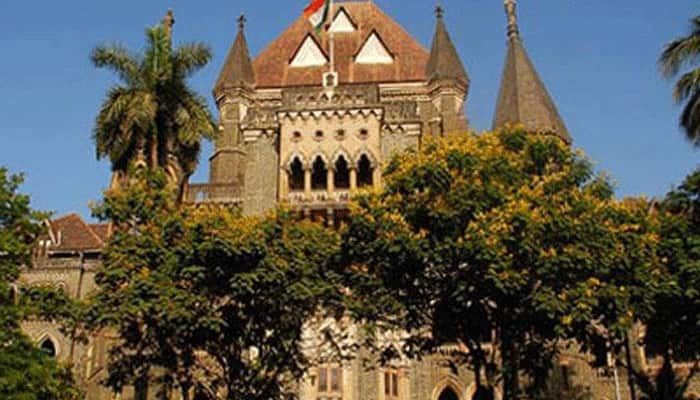 Mumbai: The Bombay High Court today refused to quash a case registered against a primary school teacher for allegedly raping and molesting four minor girls, who were his students, after observing that the offense was of a serious nature.

A division bench of Justices A S Oka and A A Sayed dismissed a petition filed by the accused, Anil Sakpal, seeking quashing of the FIR registered against him on the ground that he has reached a settlement with the children's parents.

The parents of the victims filed an affidavit in HC stating that they do not wish to go forward with the complaint registered by them against Sakpal.

According to the FIR registered by Panvel police on April 2, 2014, Sakpal had allegedly molested and raped four minor girls who were studying in standard IV and V in the school where he was teaching.

The bench, after perusing the case papers, said the statements of the children recorded under section 164 of the Criminal Procedure Code (CrPC) during investigation are contradictory to the affidavit filed by the parents before HC which claimed that there was some misunderstanding.

"The offense is of a serious nature. Charge sheet has also been filed. In these circumstances this court does not want to exercise its powers and quash the case," the high court said.

Separate law for Muslims is like encouraging formation of another Pakistan: Shiv Sena