Ramakrishnan, a chemistry scientist, believes India should have a more rational outlook on such practices. 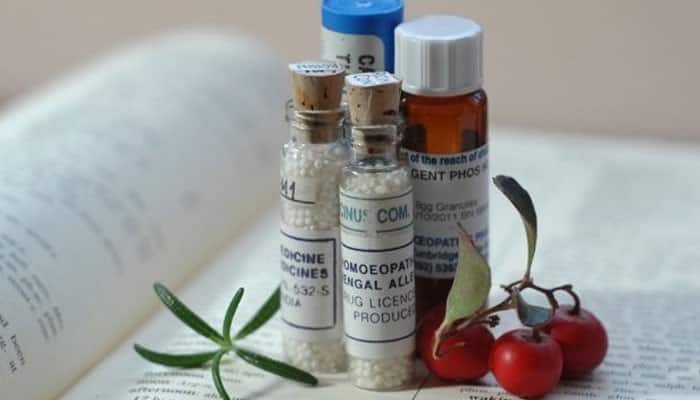 A report in the Hindustan Times on Thursday quoted Ramakrishnan as saying that the two fields are useless and harmful practices.

The Nobel laureate further asked everyone to instead focus on real science.

Ramakrishnan, a chemistry scientist, believes India should have a more rational outlook on such practices.

“There is no scientific basis for how movement of planets and stars can influence our fate. There is no reason for time of birth to influence events years later. The predictions made are either obvious or shown to be random,” the daily quoted Ramakrishnan as saying.

“Once beliefs take root, they are hard to eradicate. A culture based on superstitions will do worse than one based on scientific knowledge and rational thoughts,” he added, while slamming astrology.

Speaking against homeopathy, Ramakrishnan debunked the popular belief that the practice originated in India. He clarified that Germans had started practising homeopathy first.

“They (homeopaths) take arsenic compounds and dilute it to such an extent that just a molecule is left. It will not make any effect on you. Your tap water has more arsenic. No one in chemistry believes in homeopathy. It works because of placebo effect,” the Nobel winner said.

“Scientists are humans. We have egos, superstitions etc. What is required is to test our ideas by experiments which protect us from false beliefs,” he added.