The NPT issue will not come in the way of India's inclusion into the NSG club, said Japan. 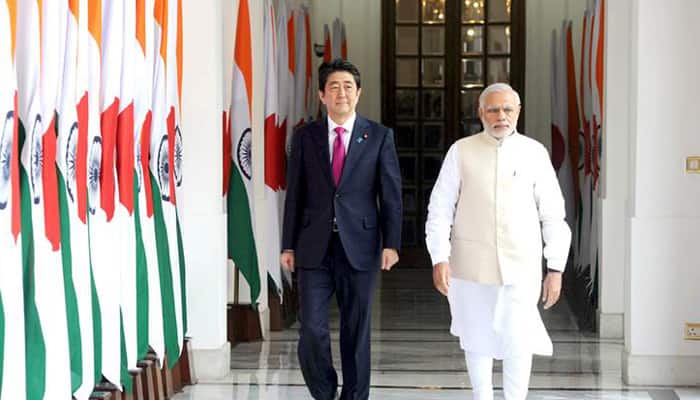 A Japanese foreign ministry official told TOI that they continued to work with India to make its NSG membership possible.

Yasuhisa Kawamura, the Director-General of Press and Public Diplomacy in Japan's ministry of foreign affairs, said, “We intend to continue working with India on the issue as we believe its membership of NSG will help strengthen the non-proliferation regime.”

Referring to China's stand against India's membership, Kawamura said Beijing's opposition was obvious to all but he added Japan did not want to make any comment on consultations within NSG over the issue.

On the issue of India not signing the nuclear non-proliferation treaty (NPT), the Japanese official said that while his country would like to see India sign the treaty, the issue will not come in the way of India's inclusion into the NSG club.

Refusing to draw a parallel between India and Pakistan's NSG bid, Kawamura said the country must make more efforts to strengthen its export control regime.

The Japanese official also took on China for violating both NPT and NSG guidelines by supplying nuclear technology to Pakistan.

DNA: When 2 NSG commandos were martyred in 2008 Mumbai terror attack

DNA: 'Mass uprising' in in China against Xi Jinping