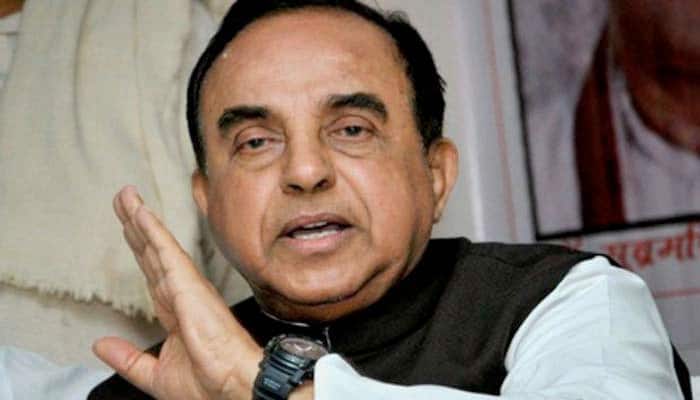 Talking to ANI, Swamy also reminded the grand old party that India’s first Prime Minister Pandit Jawaharlal Nehru had begged the RSS to participate in the Republic Day parade during his regime.

Swamy further said that Azad being a sycophant of Congress president Sonia Gandhi has lost his power to think and speak on issues.

“I think he is mentally deranged for saying this. ISIS chops off people’s heads everyday. They dishonour women in the most barbaric manner. To compare ISIS with RSS, this is sheer stupidity. He should remember that his party icon Jawaharlal Nehru turned up to RSS and begged them to participate in the Republic Day parade," Swamy said.

"Even Lal Bahadur Shastri asked the organisation to help in maintaining law and order after Pakistan attacked the country in 1965. RSS Swayamsewaks can be seen rushing in for rescue works during floods or other calamities and were seen actively helping people during Nepal earthquake," he added further.

The senior BJP leader concluded by saying, "Ghulam Nabi Azad is a former communist and is free to differ with RSS. He might not like ideologies of RSS but that does not mean that he has the authority to make such mentally unbalanced comments. Tomorrow, I might say that Ghulam Nabi Azad is a Muslim and hence he is a member of ISIS, what impact will it leave?.”