Earlier, Maneka Gandhi had said that "concept of marital rape cannot be applied in the Indian context". 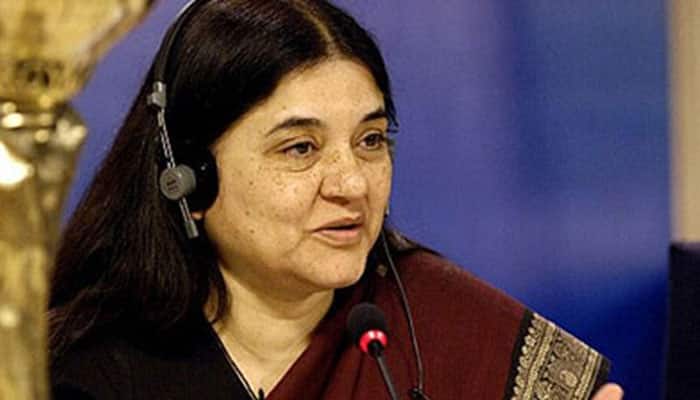 “In West Bengal the MoEF issued orders to kill elephants, in Himachal Pradesh monkeys, in Goa peacocks. In Maharashtra 's Chandrapur, the scenario is worst, where 53 wild bears have already been killed and order to kill 50 more has been passed. The wild life authorities have said don't kill the animals and don't pressurise us to undertake such action,” the Bharatiya Janata Party (BJP) leader said.

While holding the Environment Ministry for the killings, the Union Minister said, she doesn't understand that why there has been an increasing lust for killing animals.

Few months back, the BJP leader had courted controversy by saying that "concept of marital rape cannot be applied in the Indian context".

Reacting to Gandhi's remarks, Javadekar said, "When state governments write to us about farmers suffering due to crop damage by animals, then such permissions are given."

A MUST Watch: PM Modi greeted with 'Bharat Mata Ki Jai' in Mexico