New Delhi: Officials from 54 countries, here for the India-Africa Forum Summit that began here on Monday, felt the strong tremors of the earthquake that jolted large parts of north India, Afghanistan and Pakistan. But the meeting continued, officials said. The meeting at the Indira Gandhi Indoor Stadium was among the senior officials of the hosts India and the 54 African countries. "The officials did feel the earthquake. But nothing really happened. The meeting is going on," an official in India's external affairs ministry said. The India Meteorological Department said the epicentre of the quake lay in the Hindu Kush region in Afghanistan. 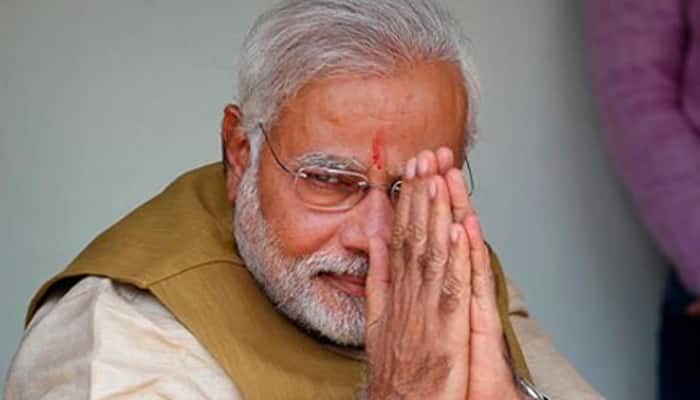