Lashkar-e-Toiba carried out deadly 2007​ Samjhauta Express blasts: NIA to submit this US intel report in court

NIA is planning to submit the assessment of US security agencies in court which is hearing the case, the report said. 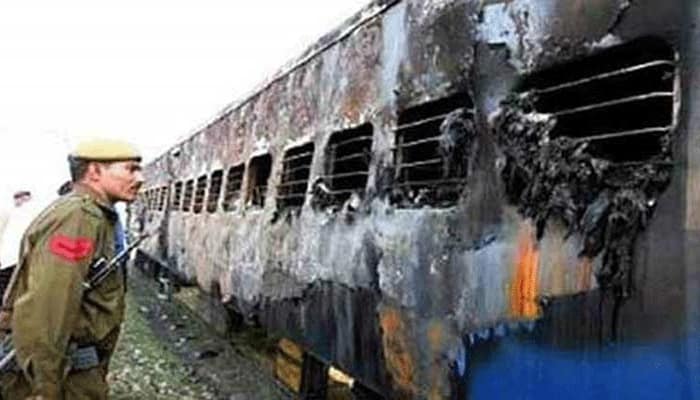 New Delhi: The National Investigation Agency (NIA) will quote US intel reports in court to prove the involvement of terror group Lashkar-e-Toiba (LeT) in the deadly 2007 Samjhauta Express bombings, a media report said on Tuesday,

NIA will submit the assessment of US security agencies in Panchkula court, which is hearing the Samjhauta case, the report said.

In the recent past, some Hindu groups had reportedly alleged that Swami Aseemanand and some others were framed by the then UPA government in the case and that Pakistan's role in the attack was not probed.

The NIA had recently given a clean chit to Sadhvi Pragya Thakur and five others in the Malegaon blast case.

Citing official sources, TOI reported that the US had promised to hand over the findings on Arif Qasmani during the visit of NIA chief there in April.

The purpose of appraising it on the US findings is to keep the court aware of the latest developments, the report said.

“The trial is already in an advanced stage in the case and the submission would not be part of any chargesheet,” the report quoted an unnamed officer as saying.

NIA had first sought details on Qasmani in 2010 but it didn't receive any reply then. However, this time they have agreed to provide the information, the report added.

“As soon as the reply comes from the US, it will be assessed and submitted in the Panchkula court,” the report said.

In 2009, the UN as well as the US had accused Qasmani of funding the Samjhauta blasts.

Scores of people were killed and injured in the explosions.

TOI quoted a UN statement as saying that, "Arif Qasmani is the chief coordinator for Lashkar-e Taiba's dealings with outside organisations and has provided significant support for LeT terrorist operations.

"Qasmani has worked with LeT to facilitate terrorist attacks, including the July 2006 train bombing in Mumbai, India, and the February 2007 Samjhauta Express bombing in Panipat, India.

"Qasmani conducted fundraising activities on behalf of LeT in 2005 and utilised money that he received from Dawood Ibrahim, an Indian crime figure and terrorist supporter, to facilitate the July 2006 train bombing in Mumbai, India".