In a major development in Pathankot terror attack, the suspected mastermind JeM chief Maulana Masood Azhar has been detained in Pakistan. 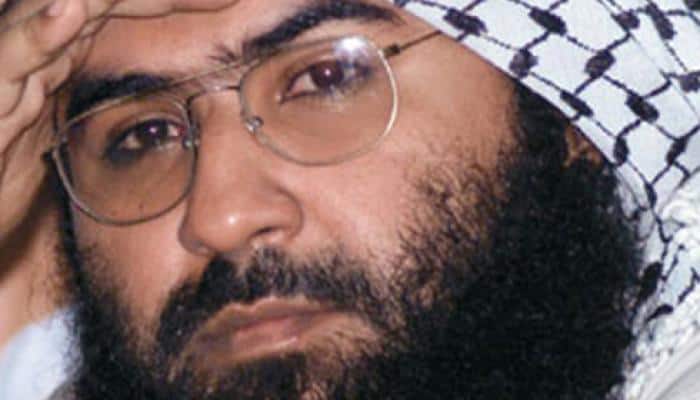 Islamabad: In a major development in Pathankot terror attack, the suspected mastermind JeM chief Maulana Masood Azhar has been detained in Pakistan.

According to reports in Pakistani media, the Jaish-e-Mohammad chief Maulana Masood Azhar has been detained from some unknown location in Pakistan.

However, Vikas Swarup, spokesperson of Ministry of External Affairs, has said that he has no official confirmation on arrest of Maulana Masood Azhar.

Also, Maulana Masood Azhar's brother has also been taken into preventive custody. The questioning process is underway in connection with Pathankot terror attack.

The Pathankot attackers were believed to have infiltrated from Pakistan and there was speculation that they may belong to Jaish-e-Mohammad headed by Maulana Masood Azhar of the Kandahar hijack episode.

Earlier, under pressure from India, Pakistan on Wednesday held 12 Jaish-e-Mohammed terrorists, days after the group attacked an Indian Air Force base at Pathankot in Punjab.

The suspects were detained from different cities of southern Punjab, according to Daily Pakistan.

As per the Pakistani media, the authorities have sealed JeM offices in Bahwalnagar, Bahawalpur, Multan and Muzafargarh cities in anti-terror raids.

If someone earns his living by mimicking me then I feel happy: Lalu Prasad Yadav