Government has decided to discontinue stamps of former Prime Ministers, Rajiv and Indira Gandhi, under the new definitive theme of postal stamps. 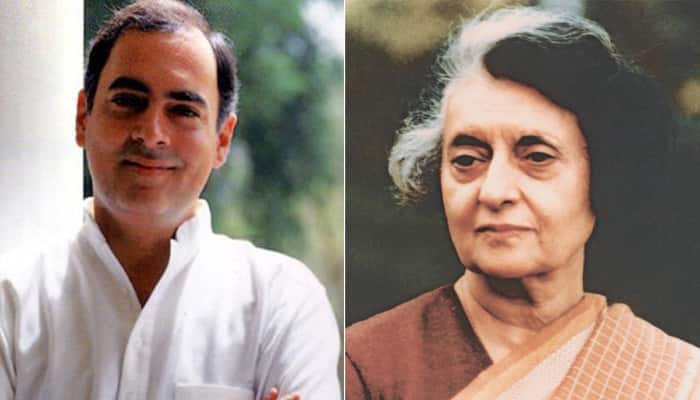 The NDA government has replaced Builders of Modern India theme, which included stamps of Indira and Rajiv Gandhi, with Makers of India theme.

However, stamps of Jawaharlal Nehru, Mahatma Gandhi, BR Ambedkar and Mother Teresa have been retained.

Earlier, commemorative stamps, which are limited in numbers, of most of these personalities were issued and some were also made available for regular use.

"It is a routine process. Addition and subtraction of stamps is done based on the theme," an official spokesperson told PTI.

Earlier this month, Communications Minister Ravi Shankar Prasad had said that he has directed postal departments to make available stamps of prominent personalities for regular use across post offices in the country.

"In our government, looking at country will not be a family. Ideology may be different but will honour everyone," Prasad had said.

"The stamps of the new theme are under print and expected to be available across post offices within a month. The stock of old theme is still available and will be there under it gets exhausted," a government official said.