Mohd Sirazudin was using the Telegram messaging app, an international favourite of operatives, handlers and recruiters for the terrorist outfit that has overrun large parts of Iraq and Syria. 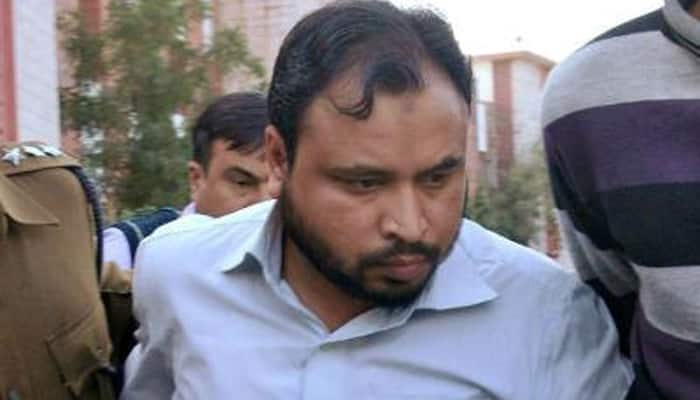 New Delhi: A day after police apprehended the alleged ISIS operative Mohd Sirazudin, the marketing manager of IOC (Rajasthan), investigators revealed on Friday that they are going through nearly 1000 pages of transcripts of posts and messages posted by him on Facebook, WhatsApp and Telegram.

According to the police, Sirazudin was promoting the Islamic State militants organisation for the past five months.

The social networking accounts of Sirajuddin, which he used to spread propaganda of the terrorist group, were blocked a few times as a warning. However, the 30-year-old man ignored these warnings and continued to run them under a different name, as per a report published in TOI.

The accused was also using the Telegram messaging app, an international favourite of operatives, handlers and recruiters for the terrorist outfit that has overrun large parts of Iraq and Syria.

On a complaint, the Special Operation Group (SOG) and ATS of Rajasthan Police had verified the antecedents of the accused, and checked his WhatsApp and Facebook accounts.

Objectionable materials were seized from his residence in Jaipur, police said, adding he used to contact youths through social media. A number of issues of ISIS' online magazine "Dabik", pictures, and video were also recovered from him.