As per the Swachh Survekshan results announced by the government on Monday, ​Dhanbad in Bihar was said to be the dirtiest city while Mysuru won the crown for the cleanest city. 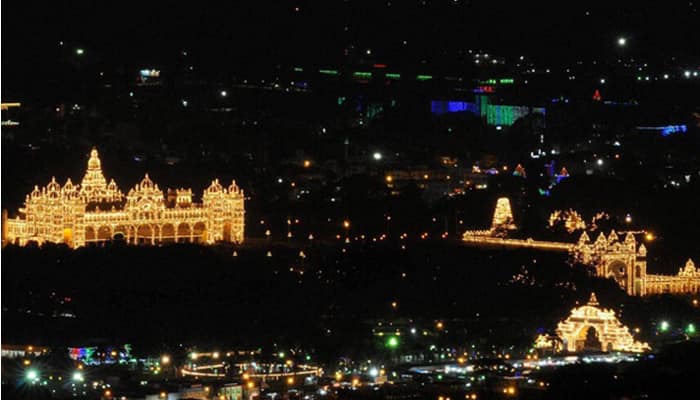 Delhi: As per the Swachh Survekshan results announced by the government on Monday, ​Dhanbad in Bihar was said to be the dirtiest city while Mysuru won the crown for the cleanest city.

Mysuru was judged cleanest among 73 cities.

Swachh Survekshan results is a cleanliness monitor based on extensive surveys across Indian cities carried out by Quality Council of India (QCI).

Delhi took the award for the best performing city in service level status.

On the other hand, Navi Mumbai and Greater Mumbai made were grouped in "leader cities".

In the Aspiring Leaders category Panaji leads the pack while Bihar's capital Patna was bunched in the group of laggards category.

Speaking on the occasion Urban Development Minister M VenkaiahNaidu said, "To make progress we should know where we stand and what next needs to be done."

"I am happy that the change of mind is happening and should happen more," he added.

He also said, "Next time the completion will not be confined to just 73 cities."

The ‘Swachh Bharat Abhiyan’ was launched by Prime Minister Modi in 2014.

Congratulations Mysuru, for winning the crown of #SwachhSurvekshan. More names to follow. pic.twitter.com/r3WXXuN5BD