Union Minister of State for HRD Ram Shankar Katheria on Wednesday expressed concern over the quality of education being imparted in rural parts of the country and admitted that there are crores of children, who are still deprived of primary education in India. "We are facing numerous challenges. 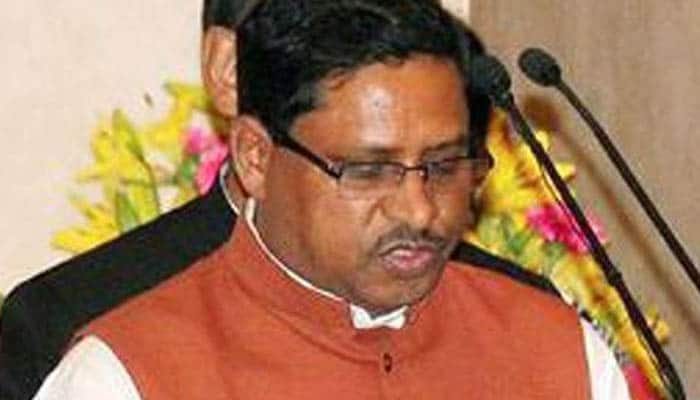 Ahmedabad: Union Minister of State for HRD Ram Shankar Katheria on Wednesday expressed concern over the quality of education being imparted in rural parts of the country and admitted that there are crores of children, who are still deprived of primary education in India. "We are facing numerous challenges.

There are crores of people in India who do not have a house. There are crores who still do not get clean drinking water. Similarly, there are crores of children who do not go to school. The education scenario in rural India is worrisome," he said. The minister was speaking at the 19th Nirma International Conference on Management held at Nirma University here today.

In his address to the students, Katheria, who is the MP from Agra, gave example of Uttar Pradesh to make his point. "In UP, there are only two primary school teachers as against the required strength of five (every school). And out of those two, only one comes to school. Where are we taking our country if such a scenario prevails?" he said. Under the mid-day meal scheme, food is provided to poor children in schools.

Children come to school carrying their plates. Education is not imparted to children in schools and they only talk about what food they will be served in the school, the minister said. "We must talk about these issues. There is no point in concealing the truth and running away from discussing these issues. We have been talking about compulsory education, but, time has come to focus on quality of education," Katheria added.

"We believe that the agencies are working under a pre-conceived notion that Indian universities are not good. They deliberately try to see that our institutions do not feature in the top 200 list. Otherwise, many of our universities are doing very good work in academics as well as research," the minister claimed. During his interaction with media later, Katheria stated that the new education policy might come into effect this year. "Though the earlier deadline was of December 2015, we hope to prepare the draft of the policy within next two to three months. Our aim is to see that the policy comes into effect by the end of this year," he said.

Both Houses of Parliament adjourn till Monday over Adani's issue

Jyotish Guru Show: Know how will be your day today

Opposition uproar in Parliament on the issue of Adani