The Prime Minister urged secretaries to set up a system for top-level monitoring of grievances immediately. 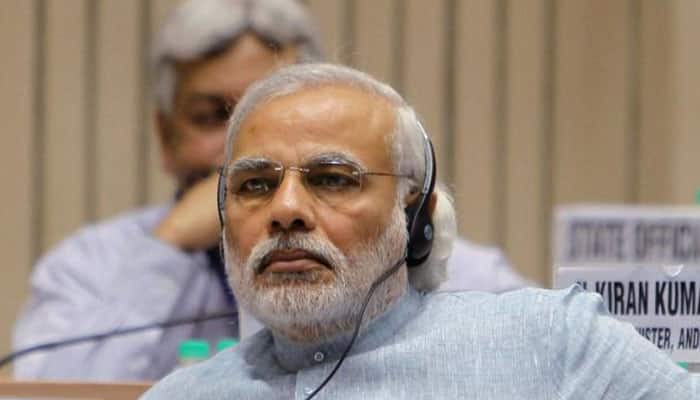 New Delhi: Going tough on non-performers, Prime Minister Narendra Modi has sent out a stern message to government officials who have not corrected their professional conduct despite repeated warnings.

During his monthly interaction with central government secretaries and chief secretaries of states through Pro-Active Governance and Timely Implementation (PRAGATI), PM Modi directed secretaries to identify and asses such employees and recommend disciplinary action, that include dismissal from service and withholding of pension.

The Prime Minister urged all secretaries whose departments have extensive public dealing, to set up a system for top-level monitoring of grievances immediately.

Reviewing the complaints and grievances from people related to the customs and excise sector, Modi asked for strict action against concerned officials.

Modi, Wednesday, also held a meeting of his council of ministers to review progress on schemes related to some ministries and laid thrust on faster delivery of government initiatives.

According to the sources, the meeting reviewed schemes and government initiatives related to ministries such as agriculture, chemical and fertilizer and water resources.

The Modi government completed 20 months in office on Tuesday.

Congress vs all has been replaced with BJP vs all: Amit Shah