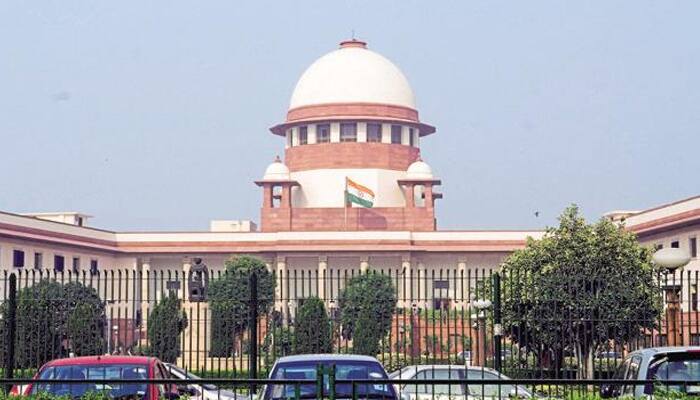 New Delhi: The Supreme Court will hear on Friday a plea seeking stay on the commercial release of Genetically Modified (GM) Mustard crop and prohibition of its open field trials.

The petition, filed by Aruna Rodrigues, urged the court to prohibit open field trials and commercial release of Herbicide Tolerant (HT) crops including HT Mustard DMH 11 and its parent lines/variants as recommended by the Technical Expert Committee (TEC) report.

"Since the claimed yield superiority of HT DMH 11 through the B & B system over Non-GMO varieties and hybrids is quite simply not true, in fact a hoax as will be amply demonstrated, there is no purpose to this GMO HT mustard for India," the petition said.

The petition which also sought a moratorium on the commercialisation of any other GM Crop, said the "contamination that will happen with mustard HT DMH 11 and its HT parents would be "irremediable and irreversible".

"The Contamination of our seed stock and germ plasm as will happen with mustard HT DMH 11 and its HT parents will be irremediable and irreversible making our food toxic at the molecular level (without recourse," it said.

The petition also sought the court's direction to implement the recommendations of the TEC report.

The plea urged the court to issue directions for inquiry by concerned authorities and submit a report on the field trials and application process of HT Mustard DMH 11.

The petition also stated a peer reviewed study estimating that more herbicide was used in the US due to "herbicide- resistant crops than would have been if the crops had not been commercialized".

The gaming industry is grappling for clarity, here's what has happened so far...

On Adani, Mahesh Jethmalani's tremendous attack on the opposition

Hanuma Vihari plays with a fractured hand in Ranji Match, netizens laud his dedication for the team