Shiv Sena activists have handed over a memorandum, urging the Centre to declare war against Pakistan. 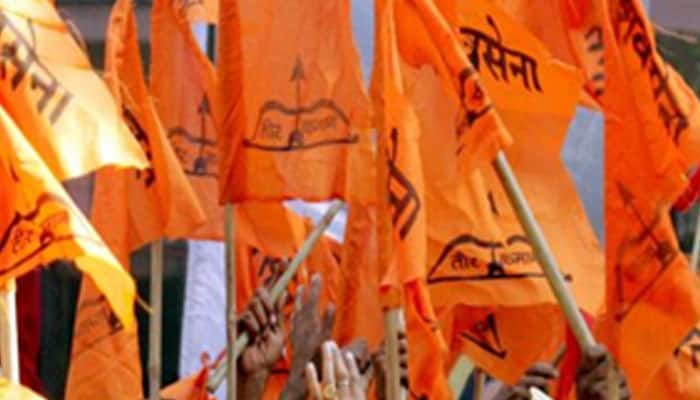 Surat: Amid heightened tensions between India and Pakistan in the wake of Uri attack, Shiv Sena activists have handed over a memorandum to a collector, urging the Centre to declare war against Pakistan.

In the memorandum, 28 Shiv Sena members hailing from Surat, Gujarat have offered to become human bombs for the destruction of Pakistan.

They have also offered to donate organs to injured soldiers in case of a war between India and Pakistan.

President of Shiv Sena (Surat) Arun Kalal confirmed the news and said all 28 Shiv Sainiks had signed and submitted the memorandum to the Collector on Monday.

On Monday, Shiv Sena had said that India's "worldliness" in the past two years has proved meaningless since after the Uri terror attacks the whole world seems to have deserted India.

"After Uri, many countries gave a tongue-lashing to terror, but we can swear that not a single nation has stood by India solidly," the Shiv Sena said in a stinging edit in the party mouthpiece `Saamana`.

It pointed out how the condemnation of the incident by various nations was spun off as support to India by BJP supporters on the social media amid claims of Pakistan being isolated globally - but the reality was different.