'The Kalam Library' – People's President would be smiling in heaven

Let the light of knowledge spread.... 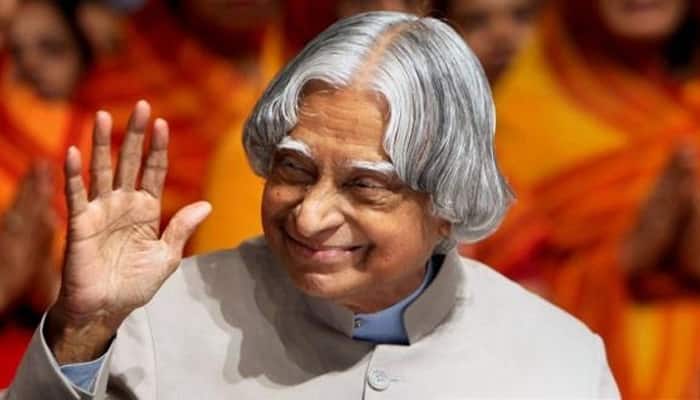 Kolkata: An outstanding scientist, a wise statesman, the most loved inhabitant of Rashtrapati Bhavan - the life and times Dr APJ Abdul Kalam is a story of stratospheric success.

But he was not someone who would rest on his laurels, Dr Kalam had more missions in mind, more dreams to realise before fate took him to a better world.

Among his biggest – yet unfilled wish – was to ensure that each and every child in the country gets touched by the fountain of knowledge and wisdom.

Dr Kalam wanted to build at least one library in every village of the country for the benefit of unprivileged children. His belief - Every youth in the country should have access to a library as a matter of right!

He wanted to open the world of knowledge for them – let them fly, fly high so that they realise that nothing is impossible in life.

Taking forward this philosophy through 'The Kalam Library Project' is Srijan Pal Singh, former advisor and co-author of three books with the great man.

The Kalam Library Project, Thursday, launched a mobile library in Kolkata. The mobile library will move around the city and give unprivileged children access to a storehouse of knowledge.

Saurav, national project coordinator of the Kalam Library Project, said that they are trying to ensure that the young India gets a platform to empower themselves with the power of knowledge.

If they have knowledge, then they can play an active part in rebuilding India, he said.

Saurav added that the mobile library will have books on moral sciences and commitment to society.

The idea being to inculcate the right set of values in the children of India from a young age so as to ensure that they become valuable citizens of our great nation.

Let the light of knowledge spread...