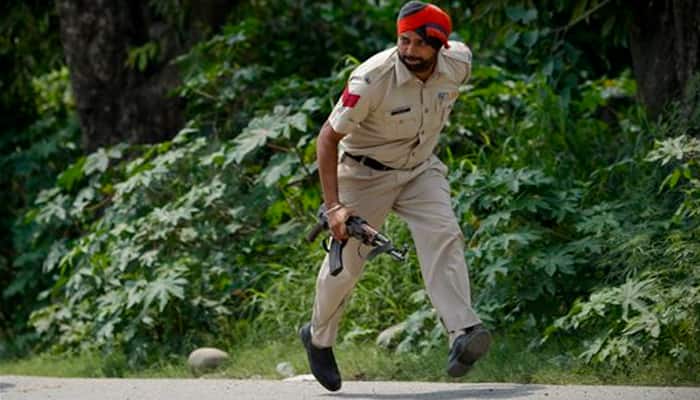 Sources have told Zee Media, the ISI had trained six terrorists on the Thailand-Myanmar border for 10 days.

Out of the six, three terrorists attacked Punjab and were killed.

Two others were killed in Pakistan and the last one has been nabbed.

Making a formal statement in the Rajya Sabha, the Home Minister said the central government was committed to rooting out terrorism from the country.

The minister gave details on how the terrorists crossed the international border and entered India.

"A preliminary analysis of the Global Positioning System (GPS) data indicates that the terrorists infiltrated from Pakistan through the area near Tash in Gurdaspur district, where the Ravi river enters Pakistan," Rajnath Singh said.

"It is also suspected that the same terrorists placed five Improvised Explosive Devices on the railway track near village Talwandi between Dinanagar and Jhakoladi which were subsequently defused," he added.

Those who sought leniency for Yakub are nation's enemies: Shiv Sena