It's a moving story of a brother whose sister was gangraped and rapists are still out of jail. 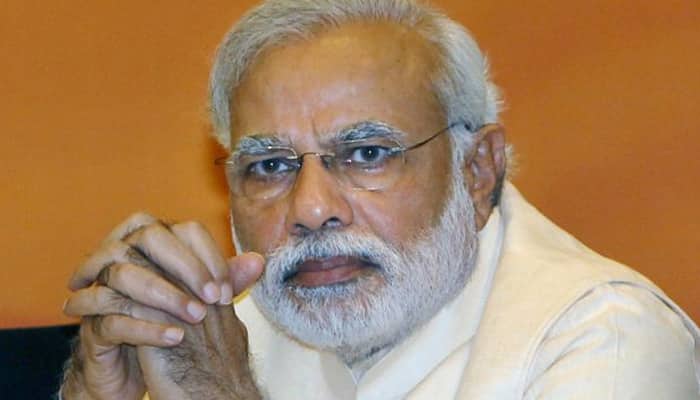 Jaipur: It's a moving story of a brother whose sister was gangraped and rapists are still out of jail.

A minor boy from Jaipur has written a letter to PM Narendra Modi asking him to act against the rapists of his 12-year-old sister.

"Uncle, Balotra (Bheem Kuan) Police is shielding people who gangraped my sister," the boy wrote to PM Modi, according to a report in India Samvad.

'Nobody listens to me because we are poor'

Jolted to the core over his sister's gangrape, the 16-year-old boy in his letter to PM Modi has said that nobody listens to us because we belong to a poor family.

"Police officials are protecting the rapists of my sister," the minor boy wrote.

"I went to district administration officials to but they don't pay any attention to us; they make fun of our poverty," the brother wrote reqesting PM Modi to act against the culprits.

'It's mockery of Beti Bachao campaign'

"On one hand your government is running 'Beti Bachao' campaign, but Rajasthan government is making fun of such campaign by not bringing culprits of my sister's rape to book," the minor boy added in his letter.

According to the boy, despite being pronounced guilty, his sister's rapists are out of jail.

IIT-Bombay survey: 95% freshers never had sex, 75% have no problem with homosexuality