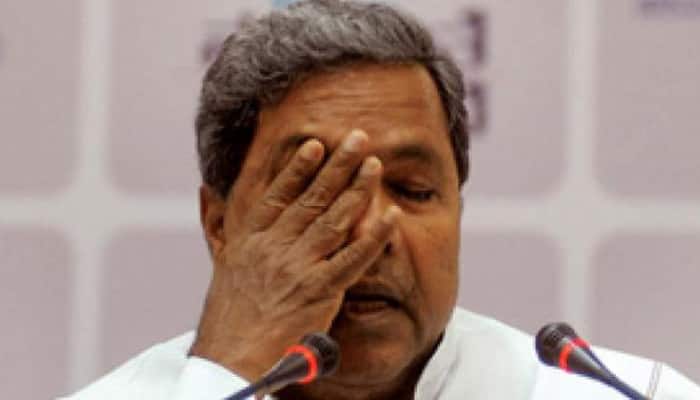 Bengaluru: The body of Karnataka Chief Minister Siddaramaiah's eldest son will be brought here on Monday.

Rakesh Siddaramaiah died of multi-organ failure at a hospital in Belgium.

The 39-year-old was undergoing treatment at Antwerp University Hospital in Brussels, where he was rushed on Tuesday after he developed sudden pancreas related complications.

He had been on an European tour with his friends since last week.

The body will be taken to Mysuru and the last rites will be performed at the T Katur Farm House , a government press release said.

It said Siddaramaiah, along with his wife, daughter-in- law, younger son and other members of the family are accompanying the body.

According to the release, they are boarding an Emirates Airlines flight which is scheduled to reach Bengaluru at 9:05 am.

Immediately on arrival in Bengaluru, the family members will board a special flight to Mysuru, along with the body, it said.

The body will be placed at the Karnataka Exhibition Grounds at Mysuru to enable friends, relatives and public to pay homage to the departed soul between 11 am to 1:30 pm.

It will be then taken to the T Katur Farm House for the last rites around 3 to 4 pm, officials said.

"Rakesh died of multi-organ failure," the Chief Minister's office had said on July 30.